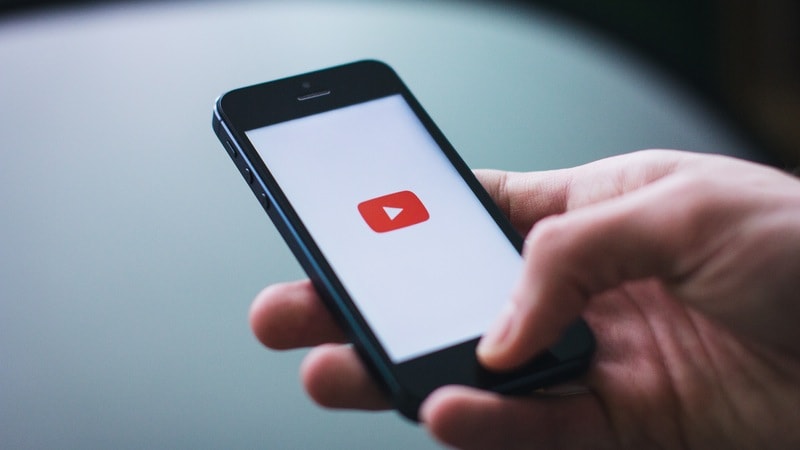 Google wants developers to focus more on 'lite' apps to cater to the users with entry level smartphones. There are a number of such applications already, and we wanted to see what the experience of being restricted to these apps is like for users.

In May this year at Google I/O 2017, the Mountain View firm announced its Android Go initiative, to improve support for low-end devices. In Android O, there will be optimised presets for better performance on entry-level devices, and Google has also been developing versions of its apps, starting with YouTube Go, a stripped down version of YouTube that has an offline-first focus.

More recently, at an event in Bengaluru Google VP South East and India Rajan Anandan told a gathering of developers that it's important now to focus on Bharat, that is to say, cater to users with the most entry-level devices and connections.

Using a budget-friendly smartphone - the Xiaomi Redmi 3S Prime - we tried out a number of apps, that have been optimised for low-end devices, in order to find out whether these apps are actually useful, or mostly hot air.

The Skype Lite app is a small 13MB download, and lets you do all the things you'd expect, such as messaging, audio and video calling, and the quality of the experience isn't affected by your device, but rather, by the connection. When the connection is slow, the image quality drops, but if you're on a fast Wi-Fi connection, for example, it switches to HD calls that are the same as you'd have on the regular Skype app.

LinkedIn Lite was launched in India this June, and it loads incredibly fast, and offers most of the same functionality as the main app. In some respects, the Lite design is even better looking than the main app. Browsing through the app is quick, and it doesn't take up much storage at all either.

Both these apps are from Microsoft. Of course, Google already has YouTube Go - which worked really well as a low bandwidth replacement to YouTube. However, there is no denying that the features for YouTube Go lose out more than Skype or LinkedIn do.

You get a clear picture of how much data each video will use, and you can easily watch and share videos directly offline, without using the Internet. However, the experience of using the app is a little tedious compared to the ease of use with the main app. Features such as subscriptions and playlists are also missing here, which also hurts the experience.

Aside from these apps, we then tried out two apps from Facebook - Facebook Lite and Messenger Lite. The former, like YouTube Go, does a good job in terms of being lean and quick. The app loads almost instantly, and has a simple, uncluttered look to make it easier to use.

Not only that, but browsing through the different sections of the app worked well, moving smoothly and allowing most basic functions of the app. However, unlike the main YouTube app, there's much less focus on video here. Not only does your timeline not have videos on it, but tapping the camera button next to the status bar defaults to the photo gallery, to upload a picture. In contrast, the camera mode on the Facebook app opens the camera, and allows live filters. It also lets you easily switch to making a Live broadcast - a feature that is missing from the lite app.

Despite, or perhaps because, of these restrictions, there's a certain appeal to the Facebook Lite app, but if you want videos in your Facebook experience, then the lite app will fall short.

Messenger Lite on the other hand is a great alternative to Messenger. It's a much more focused interface, with fewer distractions like requests and "stories", which have taken centre-stage in the main app.

You can also use Messenger Lite to make calls, though video is, again, restricted. For people with poor Internet connections, that might not be a big loss, but it is an important function that you might miss with the lite version of the app.

Another app we tried out was MobiKwik Lite. It was launched at the end of last year, and is optimised to work even with 2G connections. It has all the important functionality of the main app, and is particularly designed for sellers who might have entry level devices and slow connections, to be able to easily accept payments. The navigation is a little rough compared to the full app, and it does leave a little to be desired in terms of layout and functionality.

Looking at all these different apps, it's safe to say that a lite app doesn't necessarily mean big compromise by now. There are some cases - YouTube for example - where the distinction between the small and full-sized apps is quite clear, but it doesn't necessarily hurt. In some cases, such as Facebook, it's possible you might even prefer the lite version of the app to the full version, depending on your views on video. Given how entry level devices make up most of the market and are continuing to grow as a group, that's a pretty positive result.