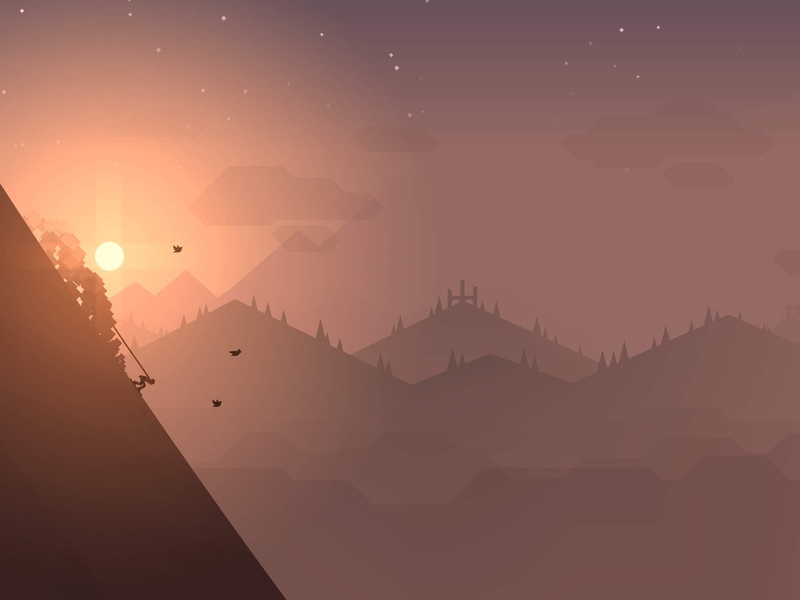 This column brings you the best discounts on mobile games across platforms. It's that time of the year when almost all of our favourite games are on sale. From classics such as Grim Fandango Remastered to amazing new games such as Leo's Fortune, we've found a wide variety of games to suit your tastes. The festive season sees a lot of sales, and many of these will run till the weekend is over, but some will expire sooner, so don't waste time and pick up any games that catch your eye from this list right away.

(Also see: Save Over Rs. 4,000 With Android and iOS Apps on Sale This Holiday Season)

Alto's Adventure
There are plenty of endless runners on the App Store and Alto's Adventure is an endless sidescroller. What makes this game stand out is nice art, pleasant background music, and a series of stunts that let you up your score. Your job is to guide a snowboarder past a bunch of obstacles, collect coins, save llamas and escape people chasing you.