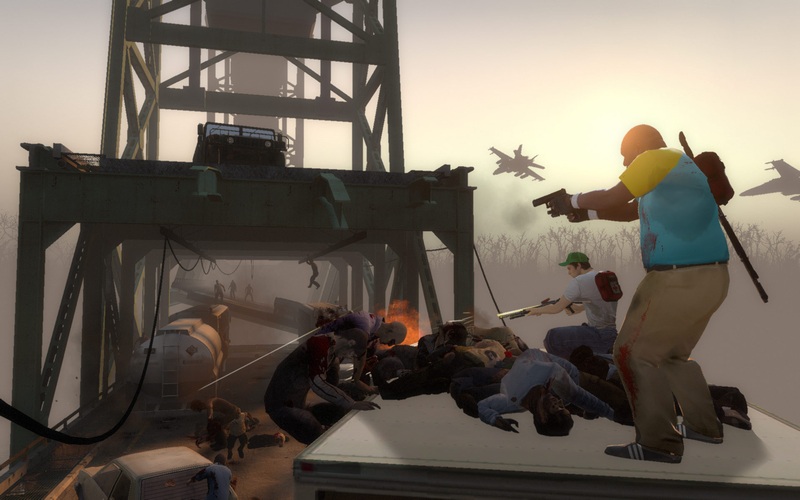 Every week this column brings you the best deals from the world of apps and games. This week's best deals are on awesome iOS apps such as Matter, Relook, and Plex. But if you are into gaming, then there are great Japanese indie games on sale, apart from the legendary Left 4 Dead zombie shooter games. Read on for the best discounts.

Left 4 Dead bundle
Left 4 Dead and Left 4 Dead 2 are great first-person shooter games made by Valve. Both games challenge you to survive attacks by hordes of zombies. It's not just about blindly killing zombies though, as the games will make you use your team skills to survive the attack. You can play with your friends at home or online. Both these games have a great multiplayer mode and that is what you'd want to play these for. Currently the bundle is available at a low price, so it's a good time to get the games if you haven't already.

Japanese Indie Game Festival via Steam featuring games such as Artifact Adventure, Qualia 3, Gigantic Army, Reflex, and more at up to 75 percent off.