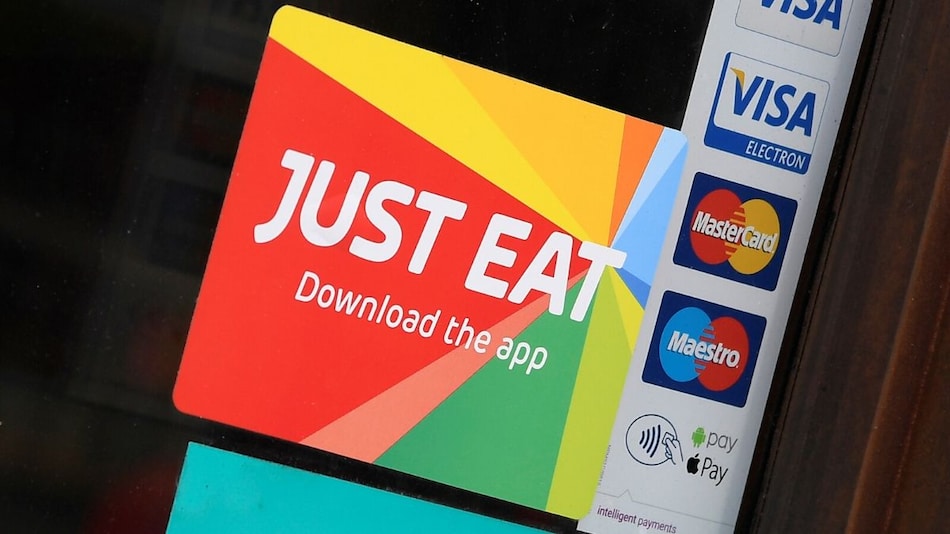 Just Eat Takeaway said on Thursday its proposed $6 billion (roughly Rs. 45,589 crores) takeover of Grubhub to create a trans-Atlantic giant would give it the upper hand in the online food delivery market, where competitors are scrambling for share.

Buying Grubhub would see Jitse Groen, Takeaway's 42-year-old CEO, become head of the world's biggest food delivery business outside China, ahead of Uber Eats, which yesterday walked away from buying the U.S. firm.

Takeaway competes with Uber Eats, Deliveroo, and Delivery Hero in Europe, while in the US, Grubhub faces Doordash, Uber, and Postmates. All made losses in 2019.

"There are quite some players currently in the food delivery market that are burning cash" to push out competitors, Groen said Thursday, defending the deal.

"It's pretty obvious to us that as long as we are large, (profitable at an operating level), and very dominant in the markets that actually matter, that cannot happen to us."

Groen, who started Takeaway in his attic while still a student in 2000, argues that online food ordering is a "winner-takes-most" market, as the more restaurants sign up to one platform, the more likely customers are to use it.

Shares in Just Eat Takeaway were 1.6 percent lower at 84.16 at 1443 GMT, after closing more than 13 percent lower in Amsterdam ahead of the deal's announcement on Wednesday.

"We do not rule out a hostile counterbid for Grubhub," said Barry Norris, fund manager at Argonaut Capital Partners, which owns shares.

"We also think that this deal merely delays the inevitable longer-term consolidation of the US market."

Analyst Hubert Jeaneau of UBS said that Takeaway should be able to help Grubhub strategically.

"Still, the US remains one of the most competitive markets globally, which will likely entail a cycle of investments for the combined group with uncertain outcome," he said in a note.

In a trading update on Wednesday, Takeaway said order growth was up 41 percent in April and May from the same period a year ago, as the coronavirus outbreak led to a surge in use of online food services. Grubhub said its orders were up 23 percent.