Here's Why Instagram Is Going to Hide Your 'Likes'

A test run will roll out in Canada this week. 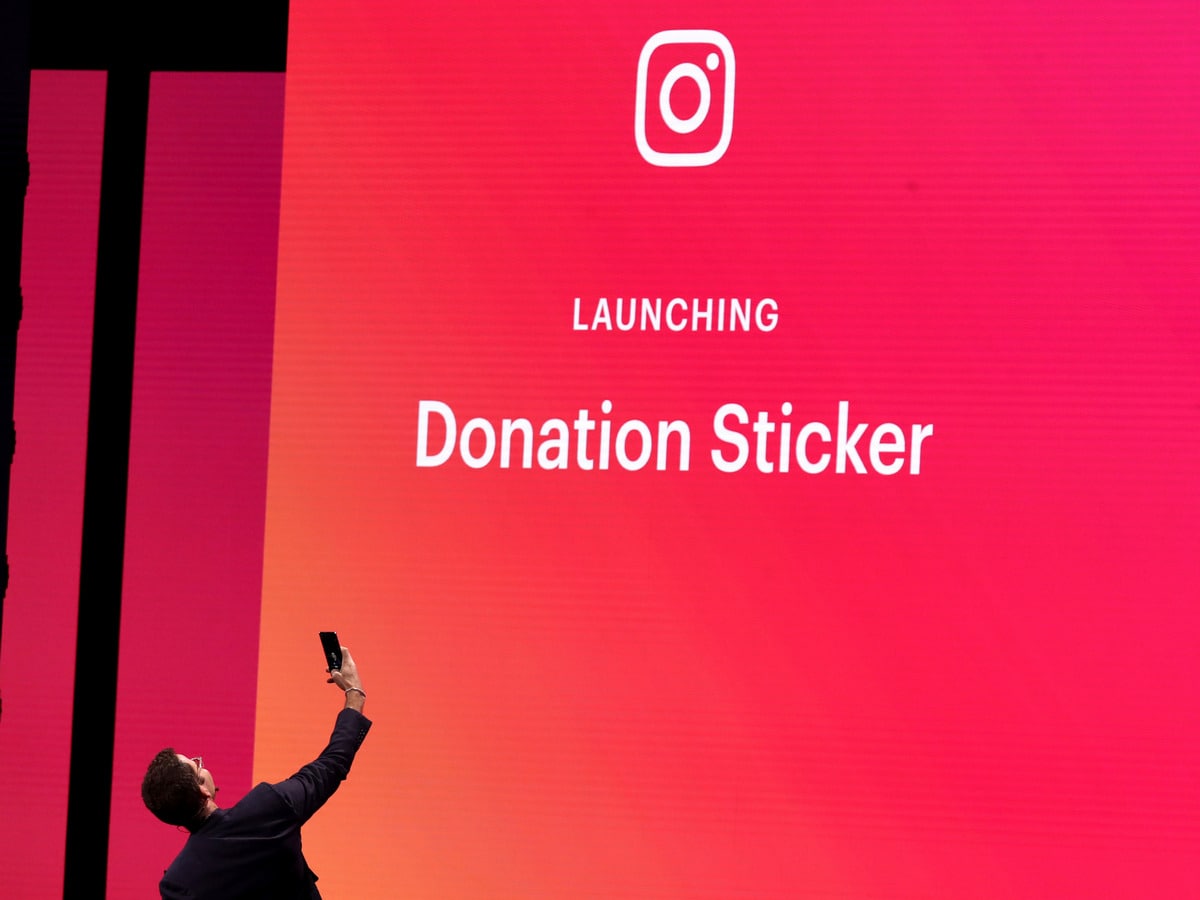 Instagram will test hiding the number of "likes" that photos and videos receive - a central aspect of its platform - to rein in competitive tendencies and make the experience a little "less pressurized."

Instagram's head, Adam Mosseri, said the change is designed to minimise the stress of posting online, where users can fixate on how many "likes" their videos draw. "We want people to worry a little bit less about how many likes they're getting on Instagram and spend a bit more time connecting with the people that they care about," he said Tuesday during Facebook's annual developer conference, F8.

Mosseri said the experiment is part of a broader effort to rethink the fundamentals of how Instagram works, to create a more welcoming experience. The company also is trying out a redesigned profile page that de-emphasises follower count.

"We don't want Instagram to feel like a competition, we want to make it a less pressurised environment," he said.

The psychological drawbacks of social media use have gained more attention in recent years, with parents, consumer advocates and even tech companies pointing to its potential to increase anxiety and social isolation. Technologists also have taken issue with popular social media platforms that place engagement metrics at center stage, encouraging users to maximise those figures by spending more time on the site and perpetuating feedback loop of notifications and social validation.

Though shielding "like" counts might curtail strategic efforts to punch up engagement numbers on Instagram, other troublesome aspects like social exclusion won't be addressed with the change, said Karen North, a professor at the University of Southern California with expertise in social media and psychology. Young people might still feel left out or, worse, see their friends posting from parties and other social events without them, and reading the comments that follow. Neither is directly tied to likes, she said.

Hiding the counts could potentially introduce new problems for existing users, such as diminishing the feeling of camaraderie from liking a popular post tied to a social cause or a massive in-joke. "While we can focus on the negative side of comparing likes, it is also true that people enjoy the game of supporting a post, a friend or an influencer," she said.

Instagram isn't alone in trying to tamp down on the seemingly endless competition for likes and new followers. Twitter Chief Executive Jack Dorsey said last week that if he could build his social network anew, he would rethink its emphasis on likes and retweets as markers of success. In a prototype of the Twitter app, dubbed twttr, the company is experimenting with removing like and retweet counts by default. Unlike the current version of Twitter, which displays those figures for each post, the beta app shows the metrics only when a user taps the tweet.

Instagram's tests to make follower accounts less prominent and to hide the number of likes comes as Facebook prepares to update its entire suite of apps. People will soon be able to communicate using Messenger on their desktops, and the company has plans for users to chat with one another across all of its services. Facebook's iconic namesake app will also get a redesign, with the service orienting itself away from the news feed and toward groups and private messages.