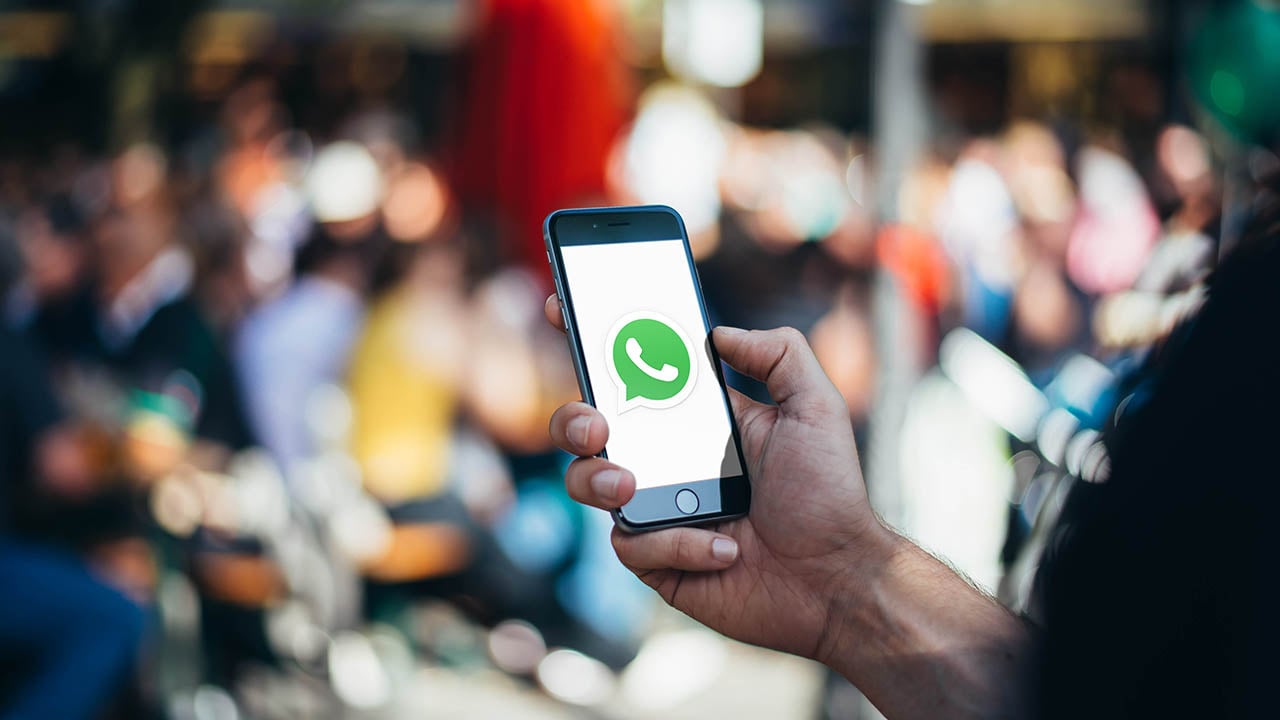 Getting on an app’s beta version means access to upcoming features sooner than everyone else, but it could also spell trouble, as these versions of apps aren't necessarily stable. Crashes and lost data are both possibilities when using a beta. That said, WhatsApp beta users do get early access to features well before the others.

We've already talked about installing the WhatsApp beta on Android. Installing WhatsApp beta on an iPhone isn’t as straightforward, which is to say it probably isn’t for everyone. If you’re still determined to go down that route – you are still reading after all – there are some things you should be aware of:

Now that we’ve established all that, here’s how you can download and install WhatsApp beta on iPhone:

If you follow that correctly, you should be running the latest beta version of WhatsApp, assuming you don’t encounter any errors. Note that syncing message logs and other data between beta and stable versions may not always be possible. If you want to go back to the general build, just delete the beta version, and install WhatsApp from the App Store.

Did you have any trouble getting WhatsApp beta on your iPhone? Let us know in the comments below, and we will do our best to answer your queries.