How Can a Chatbot Help Deal With Cyber Harassment? 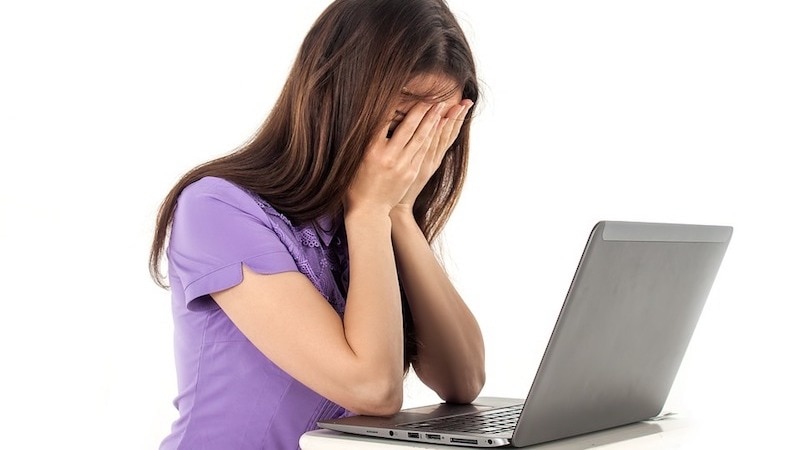 Haptik launched nearly four years ago as a customer support company, but it has grown as a company that makes chatbots, including its own consumer app, the Haptik Assistant, which is available via Google Play and the App Store. Most recently, Haptik worked with the NGO Akancha Against Harassment to create a chatbot to help people facing cyberbullying. The chatbot can walk you through basics like what constitutes cyber harassment, and you can even learn about what steps you can take if you're feeling harassed. You can find out the services that Akancha offers, and you can also schedule an appointment if you feel the need to talk to a counsellor. Gadgets 360 caught up with Swapan Rajdev, the co-founder and CTO of Haptik, to talk about this chatbot, which is accessible via the NGO’s website.

"We offer education and intervention through the chatbot," says Rajdev. "We've become a company that specialises in building chatbots, and the platforms have been changing but the underlying technology platform has been there from the start. This same platform is also used for our enterprise solutions, and for the Akancha bot."

The reason why the group wanted to add a bot to its site, Rajdev explains, is that there are times where talking to a bot can feel more comfortable than hunting through a visual interface. "There are a lot of basic things that can be done really well with a GUI, and you should not try and replace those with a chatbot," says Rajdev. "But at other times, you want to be more conversational, to have someone respond with the correct tone, and that's what a chatbot can deliver."

From a technical perspective, the company has built a self-service infrastructure, but it doesn't actually expose this to its clients from the get-go. Rather, it first works with the clients to understand their needs, and then creates the chatbot's framework, before providing tools as required, Rajdev says.

"We've built a platform where someone can come on our platform and build a bot in ten minutes or a couple of hours, or weeks, depending on the complexity of the bot," he says. "We actually have self-service bot building and analysis tools, and tools to enable human intervention. So these are all tools that we've built so even if we're using it internally, we consider even the PMs or the solution people building the bots inside Haptik as users, to get feedback to improve our tools."

"We build this by working very closely with the company, the initial few interactions are just us trying to figure out what problems they are trying to solve, what works and what does not work, and then we take the information we get from the client and make the bot, and then it's just two lines of code to add to your website," he explains. "So we build a bot for them, give them a demo, keep reiterating until we come up with a solution that they are satisfied with. The next step, once it is already built, is to give the clients access to the analytics tool, so they can monitor feedback and improve the bot if needed. And internally, the chatbot builders also keep looking at the data, and there's a lot of data being fed back to improve the bot over time."

But if the technological side of things is pretty straightforward, the other part of the equation requires a great deal of finesse. "With the question of harassment, you need to be very careful about what you're writing, it is a very sensitive subject," says Rajdev. "That's also why chat was such a good fit - chat feels a little more personal, a little more empathic, and that's one of the things that can make a big difference. One of the things we take care of when building a chatbot, is the personality and tone of the conversation. Because the tone for a bank has to be different, the tone for something like Akancha has to be different."

At the same time, Rajdev is quick to point out that a chatbot is not a solution by itself. "Initially everyone thought chatbot is the solution to everything, but we all know that's not true," he says. "It's a conversational medium so it has certain strengths, but it can't simply replace apps and websites either. The industry is realising this, and we also got a little carried away initially, but chat has some benefits, like the tone and the content, which you need to optimise for, and that's why we thought it would be a good emotional use case in this scenario, for example, but it's not the only solution."