From sticker packs to video editing apps, we’ve crafted a quick list of must-haves for your smartphone 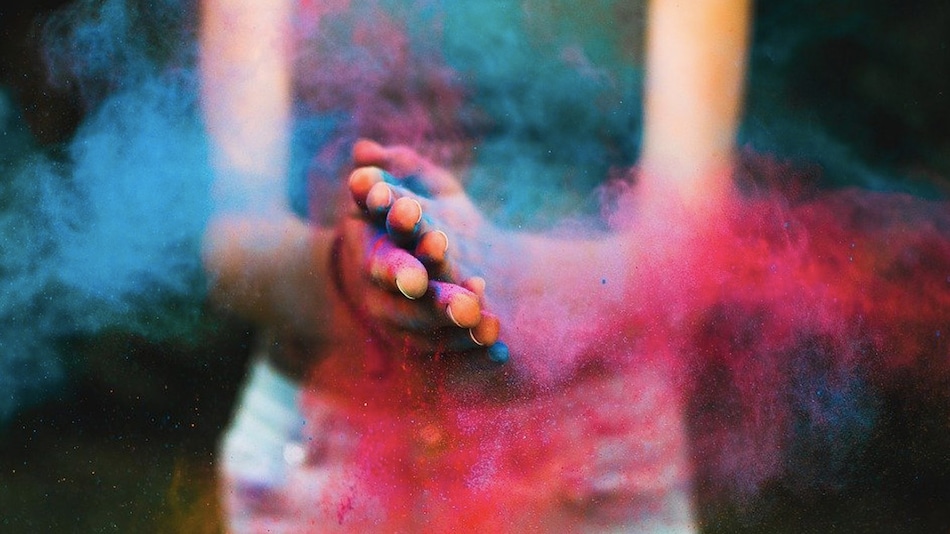 Add some more colour to your Holi celebrations with these apps

Holi, popularly known as the Indian festival of colours, is the perfect time to get some great candid photos and videos of family and loved ones. The main celebration, which is typically a wet and colourful affair, can be a lot of fun. Whether or not you actively partake in the festivities, you can capture all these moments with your smartphone. On the other hand, if you're someone who prefers to stay home and play with colours virtually, how about a fun little multiplayer game?

We've already done some of the heavy-lifting and sorted through many apps, to bring you some of our favourites. The top five apps for Holi we shared earlier are still good, but we thought we would add some more notable options to the list.

Here are some really fun apps, we think you should give a try during Holi.

You could use a GoPro to capture the joy of Holi celebrations so that your smartphone stays safe from water. If so, Quik is a must-have video editing app for you phone. Even if you wish to brave it and use your smartphone itself, this is still one of the best free video editing apps to have. Besides being able to edit your videos, the true appeal of Quik is its ability to automatically create mini movie clips of the photos and videos you select.

It automatically selects a theme, adds a title, creates transitions between photos and videos, and arranges them all in the order the photos were taken, which gives your end result a chronological flow. Of course, you're free to jump in at any moment and change whatever you like, but the simplicity of getting a little movie made with just a few taps, is what makes it so appealing.

If you're someone who takes a lot of portrait shots then you'll love Adobe Photoshop Fix. Unlike most editing apps out there, which pride themselves on the number of filters and effects on offer, Photoshop Fix is designed for making professional-level touch-ups to your portrait shots. The ‘liquify' feature is especially cool, and the app automatically detects multiple faces in each photo, which makes editing a whole lot easier. It also offers effects such as defocus and vignetting, to help create some truly great portraits.

Splash Cars is a fun little game, in which you basically drive around a neighbourhood spreading colour on an otherwise greyscale world while trying to evade the police. You have to do all this within a certain time limit. You have a range of over 40 cars to unlock and customise, and the neighbourhoods keep getting bigger as you progress in the game. The good news is that Splash Cars now a multiplayer game too, so you can team up with a friend or a random player for two-on-two battles.

Want to impress your relatives and friend on WhatsApp groups this Holi? How about a cool sticker pack? A quick search will throw up many apps in the Google Play Store, but make sure you download the legit ones. One of the good ones that we found was Holi Stickers for WhatsApp by Solace Labs. The app offers a bunch of different sticker packs and lets you directly add them to WhatsApp.

A simple but effective way of making a collage of your photos, Layout offers an intuitive interface for making collages of your photos. You can add up to nine photos at a time, sort your shots of specific people using the Faces tab, and save and share your results either on Instagram or any other social or messaging app. The ease of use is what makes Layout a very handy app to have.

Do you know of any other cool app that would be perfectly suited for Holi? Let us know in the comments below.