How to Make the Most of Google Play Music's Free Tier 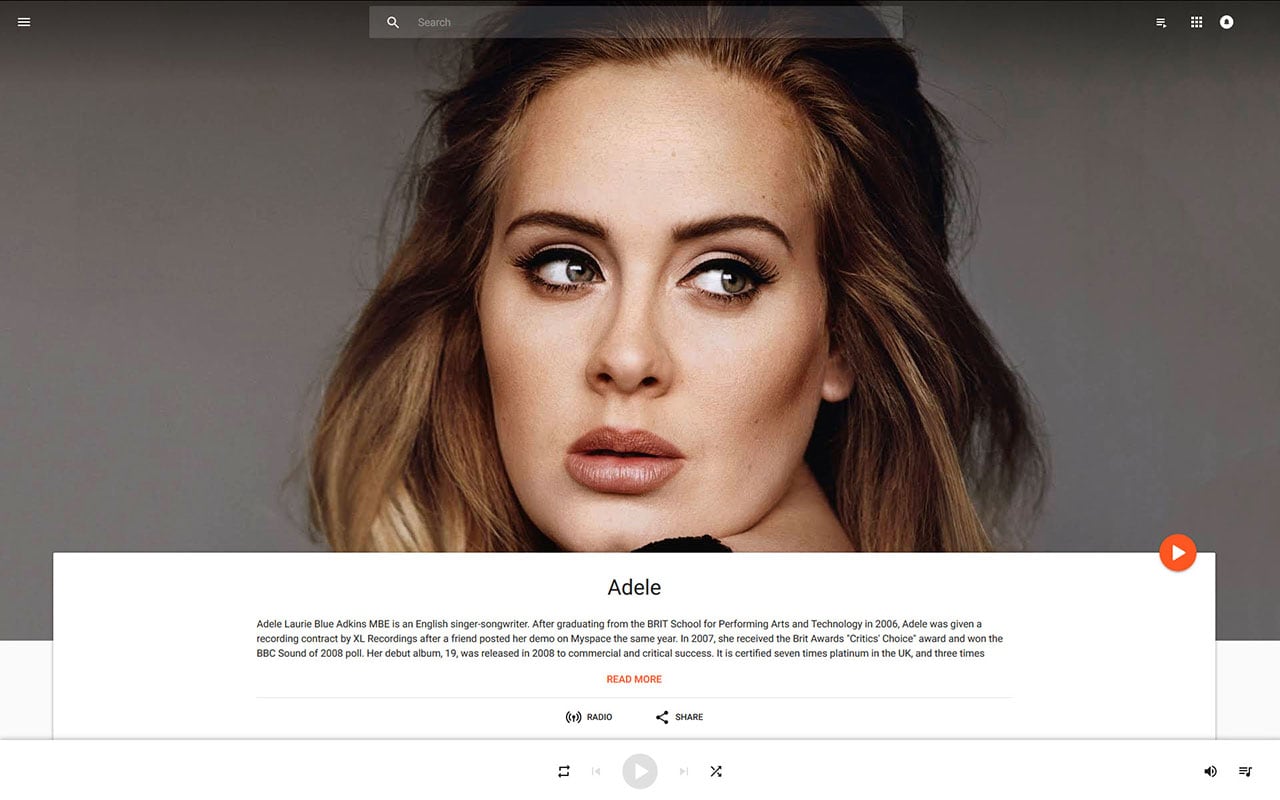 “Ok Google, play Adele on Play Music.” Until last week, if you said that to your Android phone in India, you’d have been turned away with an error. Not anymore though. Google’s subscription-based music streaming service, which is part of its larger Play Music suite, is now available in India, to take on the likes of Apple Music.

To help in that fight, Google is pricing Play Music lower than Apple Music, at Rs. 99 per month. It’s even cheaper at Rs. 89, if you sign up in the first 45 days. And there’s even an ad-supported free tier that’s slightly reminiscent of Spotify. But unlike that Swedish behemoth's free offering, the playlists on offer are extremely limited. For now, at least.

As a twist, though, Google is offering a feature – to both free and paid members – that neither Apple Music nor Spotify can boast of: you can upload 50,000 of your own songs onto the cloud, and then stream them from anywhere. The only requisite for all of this being that you must have a Google account. Apple has something similar in iTunes Match, but you've to pay for it separately, on top of Apple Music.

Of course, if you’re willing to pony up the price of half a coffee at Starbucks, you get other advantages too. You can download as much music as you like, and listen offline later. Sure, Apple Music has that too, but it doesn’t have a Web-based UI, so you need to use iTunes on your computer.

If you’re looking to jump on the bandwagon, and make the most of Google Play Music, here’s what you need to know.

How to upload music to Google Play Music for free

Before streaming services were a thing, enjoying music on your phone could prove to be cumbersome. You had to physically connect your device to a computer, and then copy-paste the desired collection. That meant you had to keep a check on the amount of physical storage left on your phone, and think about what you wanted to keep, and what could be deleted.

In all that time, you’ve probably amassed a massive collection of music on your computer, be it by ripping music CDs you bought at the store, or, well, other means. Google doesn’t seem to be scanning and deleting the latter, as per reports, but – obviously – that doesn’t mean you should do anything against the law.

There are two ways to get your local music onto Play Music – either via Google Chrome, or with the Music Manager app. Here are the steps for both those methods:

How to upload your own files to Google Play Music via Music Manager
First, you need to download the installer for Music Manager.

Then, you can upload your own songs to Google Play Music by following these steps:

The app will live in your taskbar, and run automatically on start-up by default. That way, it can monitor if any new files are added to the folders, and keep updating your Play Music library.

If you don’t wish to pay for your music, Play Music also has you covered with a bunch of free playlists – customised according to your location, or activity – and its radio feature, both of which are ad-supported. The caveat is that you can’t choose a song or album of your choice, and must go with what the algorithms have designed for you.

As with most other services that come to India, Google is heavily localising Play Music in the interest of serving regional content. When you first log into Play Music, you’ll be asked to choose the type of music you like. On the regional front, you get to pick from Hindi, Punjabi, Gujarati, Bhojpuri, and a lot more. All international music – be it pop, rock, hip-hop, rap, punk, or indie – on the other hand is bunched up together into just two buckets: Western, and World.

Owing to this slant, most of the available playlists feature Indian artists only, and fans of international music are seemingly out of luck. It has slightly improved since day one, and you can spot a few playlists that do have international music now. But if your tastes lean in this direction, your best bet remains searching for your favourite artist.

Thanks to Play Music’s radio feature, you can create your own playlists with the type of music you like. It’s akin to Spotify’s own radio feature, which lets you pick any song as the starting point. But Spotify still isn’t available in India, so that means you’re stuck with ads, and need a VPN for login every now and then. Apple Music has a similar function called station, but it doesn’t show you the full playlist.

If you aren’t satisfied with Google’s recommendations, just hit the search button and look for an artist, album, or song. On the artist page, you should see a Radio button right under the bio. Alternatively, with an album or song, hit the three-dot action button, and choose Start radio. Google will then generate a playlist on the fly using machine learning, with your chosen song as the starter.

This can be better than relying on YouTube for free music at parties. It consumes less bandwidth, for one, plus the songs are designed for listening so there won’t be any needless extras that music videos often come with. And like YouTube, it retains Chromecast support on both Android and iOS, so you can easily cast the music onto bigger and better speakers.