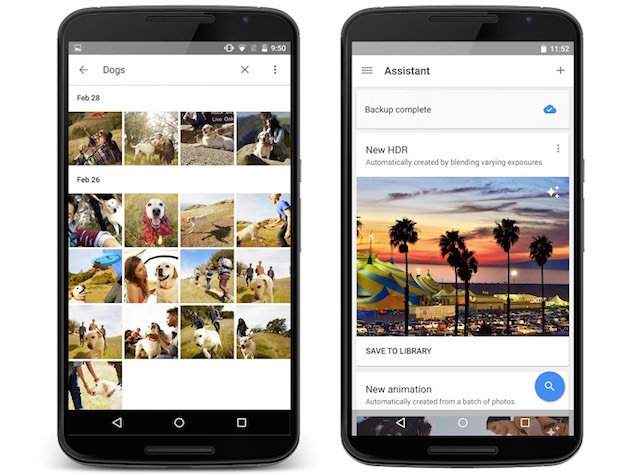 Google on Thursday unveiled a brand new service for storing and managing photos and videos called Google Photos. The service is completely independent of Google Plus, the company's attempt at creating a social network that failed to take off but won praise for its photo management capabilities.

Here are 10 things you need to know about Google Photos:

1. It's free and it's unlimited. You can store as many photos and videos as you want on Google Photos and Google will happily store full resolution versions of your memories for free. All images are stored on the cloud, freeing up space on your local device.

2. Did we say full resolution? Well, almost. With Google Photos free storage, you are restricted to 16-megapixel images and 1080p videos - anything bigger will be downscaled to those sizes. Also note that even if you upload an image that's 16-megapixels or less, Google will not retain your original photos. Google Photos saves pictures as a high-quality compressed jpg that's "near-visually identical but takes lot less storage." That's fine for almost everyone, except serious photographers.

3. If you wish to save higher resolution, raw media, or retain the original picture as it is, you can do it on Google Drive, just like you've been doing it before Google Photos was introduced. Google offers 15GB storage free that's shared between your Gmail, Google Drive, and Google+ accounts, and you can bump this up to 1TB at just $9.99 (Rs. 650 approximately) a month. 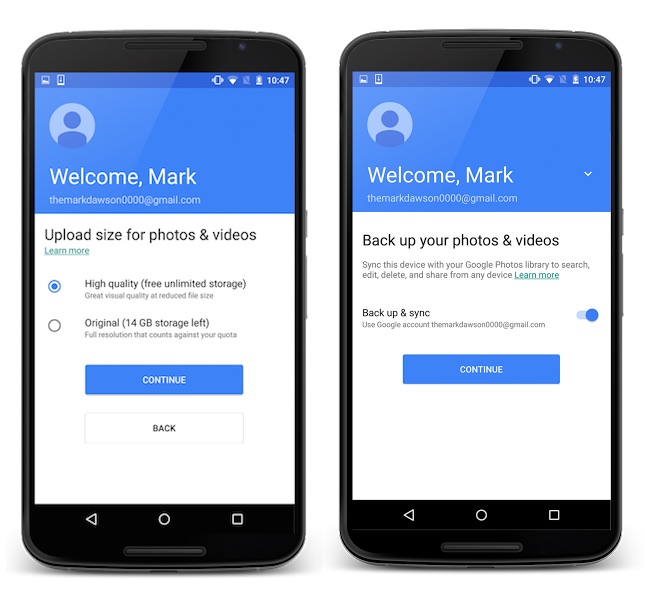 4. Unfortunately, you have to choose between the free, unlimited plan called 'High Quality' and the Google Drive option called the 'Original' plan. You can't be on the free Google Photos plan and have your higher resolution media stored full size on Google Drive.

5. Google Drive is available as an app for Android and iOS, with a Web interface thrown in for good measure. If you want to upload photos from a computer, use the Google Photos Backup desktop uploader for Windows or Mac, which might have been an ideal solution for some. You can still browse through pictures on your device as if they were stored locally.

7. What would a Google service be without awesome search? Google Photos can recognise objects in images, so if you type 'cycling' or 'doors,' it will return all photos that have those activities or objects. It can even recognise specific breeds of dogs or stuff like "photos with food in Hawaii." 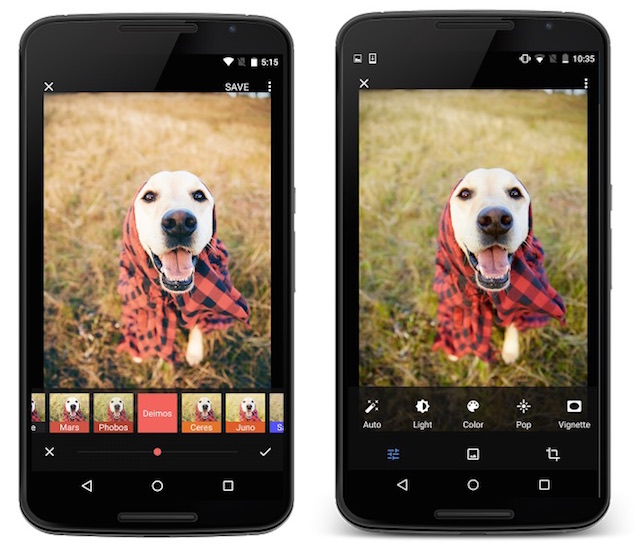 8. Google Photos comes with a built-in editor that will let you touch-up photos. However, if you are like us you probably end up making pictures worse when you try playing with those confusing sliders. Don't worry, Google Photos has an auto-fix button that will improve your pictures by fixing brightness and other aspects of the image.

9. There are other cool features like the ability to create intelligent collages, panoramas, and animated gifs from multiple images. You can select multiple images by simply sliding your finger instead of having to tap each picture individually. You can also share pictures with anyone, even if they don't have Google Photos.

10. While Apple has a similar offering, the free plan offers limited storage and, of course, works only with Apple devices. Flickr is perhaps the closest competitor with 1TB storage for free. Amazon offers unlimited free space for photos but not videos. No one quite offers the extra features of Google Photos.