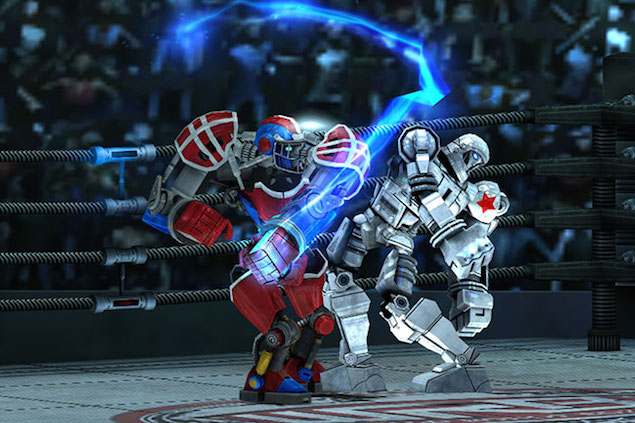 The Indian game development landscape is largely peppered with small, two-man (or woman) indie teams, scrappy start-ups with heady ambitions. Reliance Games is a seemingly odd fixture on the local circuit. It's one of the biggest game developers in India, with facilities in India, Korea, and Japan, and it is looking to the West to expand further. But while it is growing around the world, Reliance Games CEO Manish Agarwal tells us that the company is less optimistic about its prospects in India.

"What would be our plan for India... I wish I had an answer," says Agarwal. "The issue is, recovering any investment looks bleak. Downloads are great so should we just invest in this market. But for how many years, I don't know," he confesses.

Like most publishers in the mobile space, Reliance Games too largely relies on freemium games to make money. Agarwal says that 70 percent of the company's revenues are driven by in-app purchases (IAP), and only 30 percent comes from ads.

(Also see: In Defence of Games With In-App Purchases)

Revenue from India is something Agarwal says he does not even track due to its minuscule size. It's a problem shared by many developers. When asked how things came to this, he puts the blame squarely on Google.

"It's because of Google's stupidity that they have not integrated carrier billing in Google Play. They're killing the market," he says.

Nonetheless, he insists that third-party app stores have the ability to fill in the void if they're willing to spend on content aggregation. 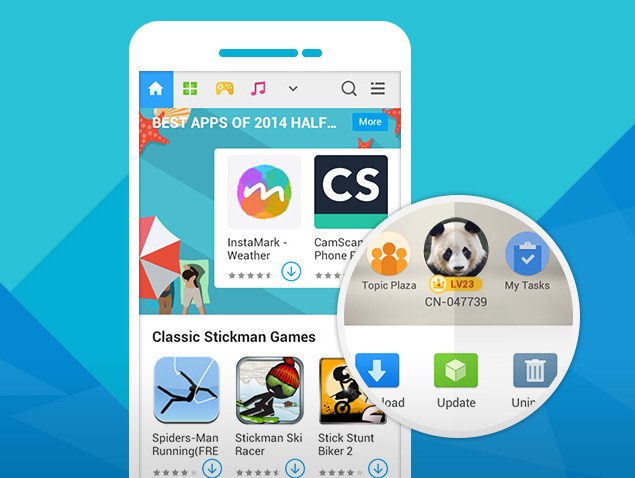 "If you look at it from the Indian context, if Google continues to be the way it is with no IAP carrier billing, it is a great opportunity for someone like Zapak or 9games or Mobogenie to really spend money on getting the right content [to build a strong third-party app store portfolio]. We can all give SDKs and APIs to developers," he says.

For Agarwal, it's just a matter of when instead of how. And it just might be sooner rather than later.

"I think Google is just opening the market and forcing someone else to step up and play the role that is legitimately theirs," he says. "The reason why I've not really pressed the accelerator on it is that I'm hoping soon Google will do it but it's a threshold of patience that is wearing thin."

From licensing to original IP

At the same time, he's also keen to change the kind of games that the company is making. Reliance Games has pushed out many derivative licensed games based around movies such as The Hunger Games, Pacific Rim, and Real Steel. The company is predominantly a developer of games from movie properties, working to make games based on Hollywood titles like Total Recall and After Earth. Recently however, we've seen games based on original IPs such as Drone: Shadow Strike and Ultimate Robot Fighting.

"We've seen success with licensed IPs in our portfolio," says Agarwal. "Thanks to the cashflow from these, we are able to make our own IP. Ultimately as a human being you crave for something that you have created, that is the human craving. But The business tells you that it's riskier proposition. In 2012 we had zero appetite for risk. In 2014 we had some appetite for it hence two new properties from us." 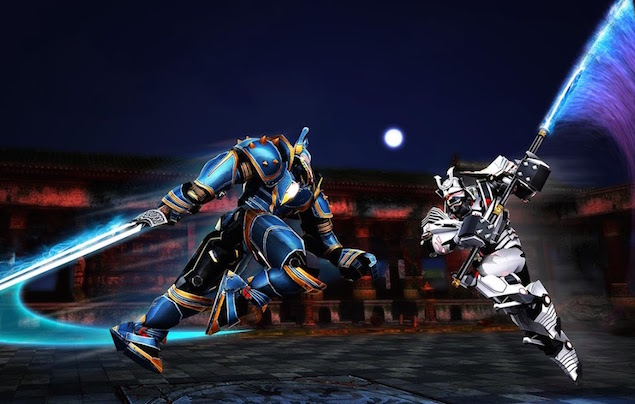 Ultimate Robot Fighting, while bearing similarities to the successful Real Steel series from Reliance Games, is a new IP for the company.

So has the company forsaken the steady, revenue generating route of licensed games for the vast unknown? Not quite.

"When you take a look at our line-up this year, you'll see 20 percent being our own IPs and 80 percent being IPs from others" he says. "I strongly believe that with licensed games, at a practical level there is a discovery cost saved. If licensed games can give you half a million downloads, [and you can save] $1.50 cost per install on each download , the math is very simple."

On the topic of game discovery, with a slew of games on Google Play and the App Store, it should be less of an issue since new games can piggyback on older, existing, well-known games by having ads that point to them. This however, is only in theory. Agarwal claims that the reality is a lot more nuanced than it seems.

"Cross-promotion is only a function of having an active user base across all games," explains Agarwal. "There's no point in having them if they're not adding to the network of yours. So for us, Real Steel franchise and Pacific Rim make absolute sense, keep on cross-promoting, doing it. Let's take the example of Dancing with the Stars - completely different genre and segment, game has flopped. Why should we keep doing it? Now there's a thought to continue from the portfolio standpoint. As I said I have not made up my mind, I'm getting more gearing towards just clean up the store, there's no point in showing the long tail." 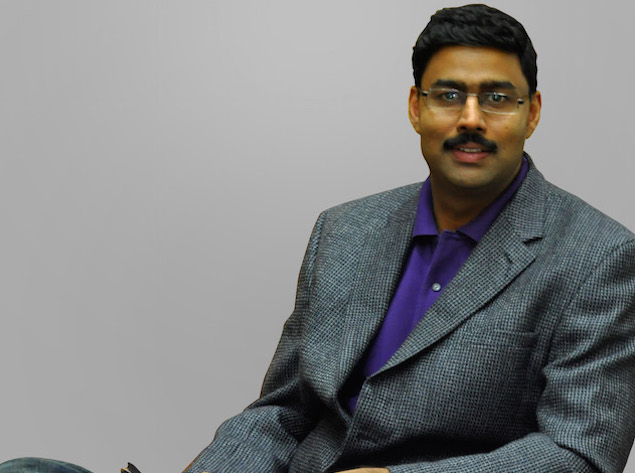 As Agarwal puts it, the app market is a numbers game, even if not all stakeholders are doing their part to raise the numbers. Part of that is a project that Reliance Games calls Game Hack, which will bring the company's ability to scale up a game's reach to smaller indie developers. Reliance wants to tie up with small developers around the world, and this will be a big part of the company's future plans, as it tries to work the numbers in its favour.

"Today we are scouting the globe," says Agarwal. "We are looking at developers. I believe our studio can do two, three, maybe four games a year maximum. But I can't be a two or three game studio. Not unless each game is a 30 to 40 million dollar success."

Windows 10 on Your Phone: What We Know So Far
Big Screen iPhone 6, iPhone 6 Plus Give Apple a Boost in Asia: Report