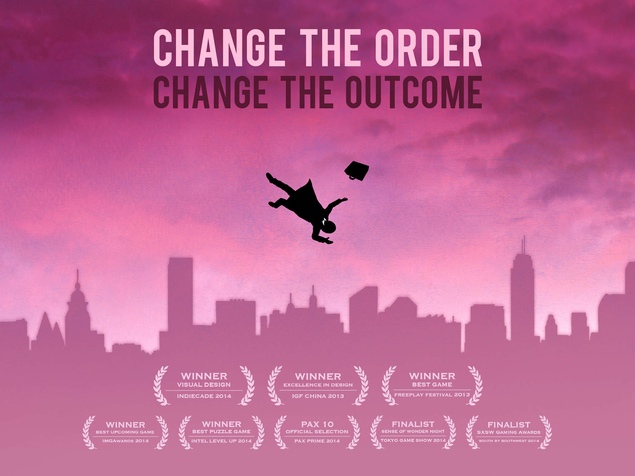 Every week this column helps you save money while buying your favourite apps and games. This week we have found several popular games on sale, and some apps too. There are a lot of great iOS deals this week, but also some very useful Android apps, and there's something for PC gamers too. We also found a great sale on Nintendo games, but unfortunately that deal is region-locked and so can only be redeemed on Nintendo Wii U and 3DS consoles bought in North, Central, or South America (excluding Brazil). Read on to find the best sales from the world of apps and games.

Framed
Framed is an unusual iOS game with a comic book style narrative. The plot is that your character has been framed in a criminal case and you need to escape. That's not particularly new, but the unique gameplay makes Framed a must-buy, even at full price. The game shows you several panels straight out of a comic book and you need to rearrange these to ensure that you avoid policemen and other obstacles to escape. The nice 80s style background music give this game a retro feel. It's a short but fun game, and totally worth purchasing.