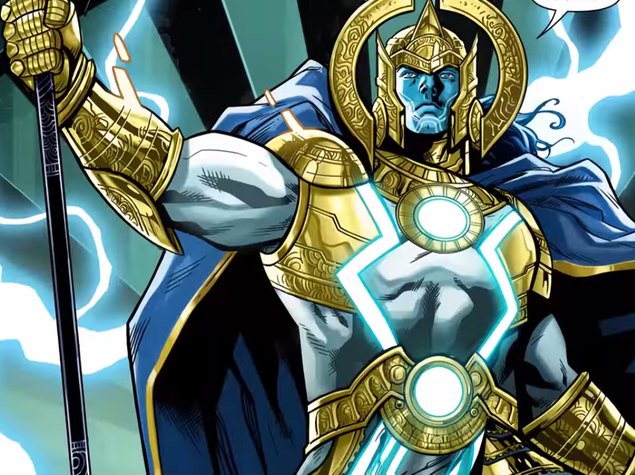 Every week this column brings you the best deals from the world of apps and games. Recently, Apple has reduced the minimum price for iOS apps in India from Rs. 60 to just Rs. 10. This means that a lot of your favourite apps or the ones in your wishlist could now be available at a big discount so check you wishlist to see if the developers have taken advantage of this. We've listed a few good picks, but there are Manu more that iPhone and iPad users will find. We also have found a big discount on a bunch of comics that feature tales from India. Read on to make the most of these excellent deals.

Tales from India
Humble Bundle often puts comics up for sale at a big discount, but this week's comics bundle has a big Indian connection. As the title suggests, the Tales from India bundle features comics whose plots are based in the country. In the bundle, you'll find comics that have an alternative vision of Ramayana set in the future or stories about an invincible boy written by legendary comics writer Stan Lee. If that interests you then click the link below to grab this deal. The comics featured are Ramayan 3392AD Issues 1-16, Ramayan Guidebook Special, Ramayan Origins Special, Deepak Chopra Presents: Myths From India, The Mighty Yeti Issue 1, Stan Lee's Chakra The Invincible Issues 1-8, Stan Lee's Chakra The Invincible Short Stories, Deepak Chopra's Buddha: A Tale of Enlightenment Issues 1-6, Black Tiger Issue 1, Grant Morrison's Avatarex Chapter 1 (Exclusive Premiere), Grant Morrison's 18 Days Issues 1-10, and Grant Morrison's 18 Days: The Illustrated Scriptbook.