Fire Emblem Heroes APK - How to Download and Install on Android 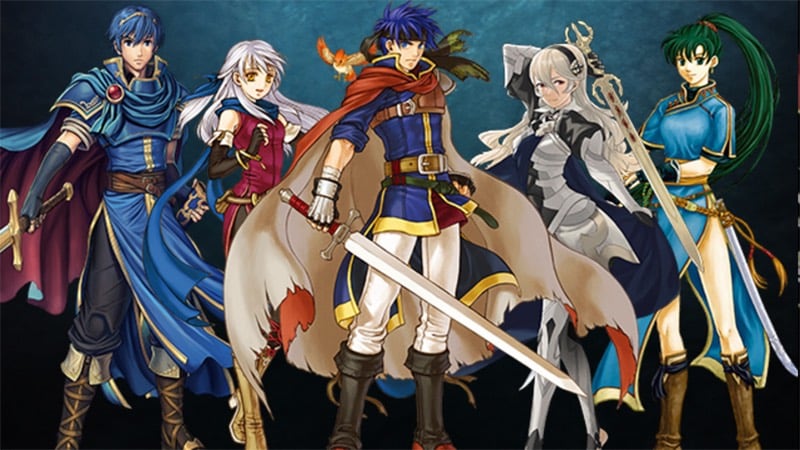 Nintendo’s second smartphone game, Fire Emblem Heroes, is now available in select countries. Chances are, yours isn’t one of them. However, if you have an Android device, you can play the game right now. Several APK sites have Fire Emblem Heroes available for download. Do remember that one of the first security tips people give is not to install apps from unknown sources - by doing this, you're potentially risking malware on your device. We’ve included a link to a Fire Emblem Heroes APK from a source that’s usually reliable, but you would do well to exercise your own caution:

How to download Fire Emblem Heroes APK on Android:

These steps will allow you to download Fire Emblem Heroes Android APK in India or anywhere it is not currently available. We've downloaded the APK on our Android phones and it appears to work just fine.

Your smartphone or tablet should sport Android 4.2 or later and have 2GB RAM in order to run Fire Emblem Heroes. Nintendo hasn’t stated how much storage the game would need just yet, though the Emblem Heroes Android APK’s download size is around 37MB.

Keep in mind that Emblem Heroes for Android includes some in-app purchases as reported earlier. This is similar to how loot boxes work in Overwatch or FUT packs in FIFA. Japanese smartphone games such as Blood Brothers and Puzzles and Dragons have used these monetisation mechanics effectively, and Fire Emblem Heroes appears to be no different.

Finally, Emblem Heroes for Android and iPhone requires you to be always online much like Super Mario Run, so if you fancy a quick round of it while commuting, then you'd better have a pretty reliable data connection.