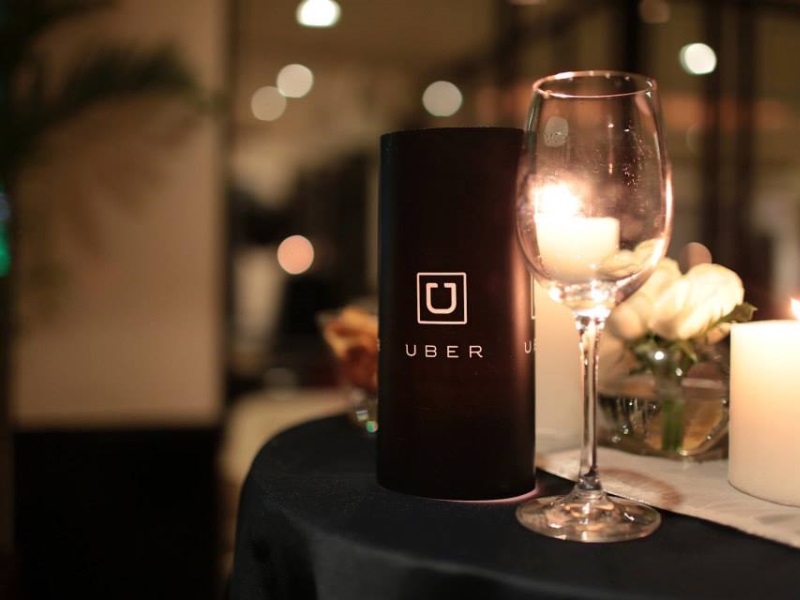 Controversial ride-sharing service Uber faces a crackdown by governments around the world and protests by angry taxi drivers, but the company insists it is driving forward into the future.

Executives on trial in Paris, office raids in Amsterdam, rape allegations in New Delhi: the world has apparently turned on the Uber "revolution".

"We must reject (Uber's) law of the jungle," which "amounts to modern slavery", French Prime Minister Manuel Valls said this summer after violent taxi protests in Paris helped secure the suspension of the group's cheaper UberPOP service.

"The Uber problem is complex... and costs lots of jobs to taxi drivers," said Brazilian President Dilma Rousseff after violence in Brazil against Uber drivers, including a kidnapping in Sao Paulo.

But despite the fightback and a growing pile of legal challenges, Uber maintains that the "sky is the limit" with a growth trajectory that "is going to be phenomenal".

"We have been doing this for five years. We're in 60 countries, it's a movie we see time and time again," Mark MacGann, Uber's Head of Public Policy in Europe, the Middle East and Africa, told AFP.

"We were just as controversial in the US 18-24 months ago as we are in places like Brussels, Barcelona, Berlin today," he said.

Today, Uber is Silicon Valley's most visible startup with a market value of $50 billion. It is present in 340 cities with three million trips taken daily, according to the company's latest figures.

Uber does not employ drivers or own its vehicles, but instead uses non-professionally licensed contractors with their own cars. It therefore considers itself a player in the "sharing economy", which allows the drivers to operate their own business.

Once they have an account, users can call an Uber car with a couple of swipes on their smartphone, instead of having to book a taxi or waiting on a street corner waving their arm.

Taxi operators say it represents unfair competition because Uber drivers can flout the rules and restrictions that regulate the professionals.

The firm is led by the hard charging CEO Travis Kalanick, a 39-year-old Californian who has accused city authorities of being beholden to taxi monopolies.

The regulated taxi industry "feels threatened by our high quality service and quick response time," Kalanick said in a 2013 interview with AFP.

Europe biggest battle
Town by town, Uber launched its service first in the US and quickly elsewhere, often in brazen violation of local laws. But the resistance it has faced in Europe is the company's biggest battle yet.

Two French Uber executives arrested in June face up to two years in prison as well as fines of up to EUR 300,000.

They had their court date postponed to February this week, but that small legal victory came in an otherwise tough few days for Uber.

On Tuesday, police raided the company's European headquarters in the Netherlands while in London, officials proposed a 27-page set of regulations that Uber said "made no sense".

In response, Uber launched a massive petition campaign, just as it has done in Brussels where last week its cheaper UberPOP option was ordered shut within 21 days.

"It is true from a regulatory perspective and a political perspective, Europe is certainly more challenging than the United States," MacGann, a 20-year lobbying veteran, told AFP.

In Germany, Europe's biggest market, a court in March ordered the company to stop its service outright.

To fight back, Uber has turned to the European Union to help undo the bans and filed complaints against Germany, France and Spain.

Regulations in most of Europe "are outdated and not fit for purpose," MacGann said, while acknowledging that Germany and Spain, as well as Italy, "may end up being the final frontier for Uber".

Uber set up its India operation in September 2013 and now operates in nearly a dozen cities across the country.

But in New Delhi, authorities this month maintained a ban against Uber, inflicted after a driver was charged with raping a passenger.

In China, the region's top economy, MacGann said "Uber is the underdog," with 40 percent of the market.