Cleartrip on Alexa Integration, Building Apps for Voice, and the Smart Speakers Scene in India 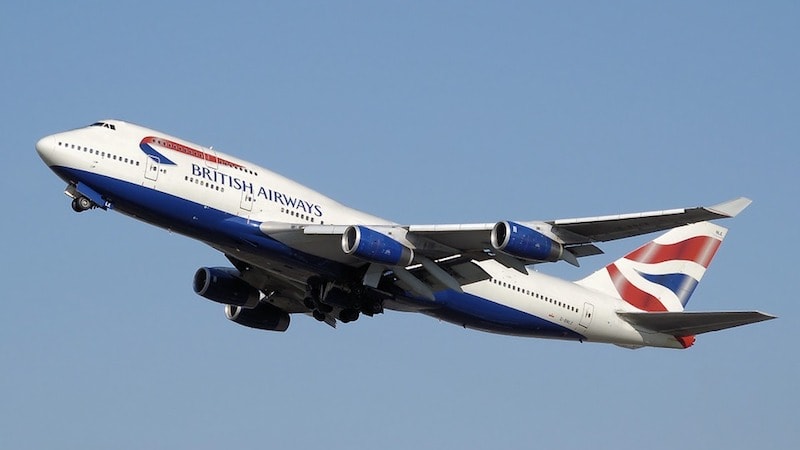 Amazon's Alexa-powered Echo smart speakers launched in India in October last year, and its main rival, the Google Home, only launched in India last week. Developers can integrate the Echo speakers with their applications to enable voice-based use cases and since their launch, Amazon has been trying to get more and more Indian services on board, and the latest to do so is Cleartrip.

The number of people using smart speakers in India might be negligible, but Cleartrip wants to figure out how to make use of this mode of interaction before it becomes a widespread thing, explains Suman De, Product Head - Local and Platforms at Cleartrip. You can't book a flight on Cleartrip via the Echo in your home - the biggest challenge is that payments aren't possible, since India mandates two-factor authentication. But Cleartrip believes that a smart speaker like the Echo could be a great way to quickly do some research when planning a holiday.

"With voice as a paradigm, we were not looking to figure out how do you make revenue here, how do you drive bookings," explains De, "but more from the perspective of, this is an interesting paradigm that users will be trying."

"It's going to be an interesting channel and it can only grow with the likes of Amazon and the Echo devices and Google, the Google Home devices start expanding into the market," he continues. "People will have these devices in the home. So we started thinking how would this work, how would voice - how do we integrate on the product so that it positively impacts the customer's journey."

To start with, you're going to be able to use your Echo to find the cheapest flight between any two destinations, and that's it. "It looks like a very simple use case - it is a simple use case, it's not very complex, but we also had to look at the challenges of this new platform," says De. "With the computer there is much more control you can control where the user is searching but with voice that control is not there. The user can say anything, so the way you respond is very different. It becomes important to crack the model error handling, understanding what the user is saying."

It's easy for other people to figure out what we are saying, and work out cues from context, and then look up the cheapest flights. For a computer - in this case, Alexa - it's a lot harder.

"What we've launched is very basic, but just for the skill we had to add some 15,000 utterances, the 15,000 different ways a user can ask Cleartrip to search for a flight," De tells us. "It doesn't matter if you say find flights, or search for flights, it's all taken care of. That has been one of the big learnings and challenges. A lot of it is still being done by Amazon but we still have to put a lot of intelligence on to it as well."

Looking up a flight between two cities is a pretty small thing that you can do easily on your phone or computer, but De believes that for people who are just thinking about taking a trip, it'll be easier to check a bunch of different destinations and dates, to help make a shortlist before you get to your primary device.

"You can keep on asking, what is the cheapest flight from Bangalore to London, Bangalore to Dubai, on 'X' date, so you can get a sense of where can I go based on what my budget is," he explains. "So it opens up a way of research that doesn't exist. And if you add a little social context to it, like it's not just you but a friend or family member sitting with you, and both of you can ask questions or go over the data together. One device and multiple users can be making use of near-simultaneously. That's another interesting aspect that came out when we started thinking about voice."

And although the company is launching with Alexa first, that's because it's been in the market longer, and Amazon's developers were available to work with Cleartrip on this. De says that Cleartrip will also be looking at Google Home, but adds that it could take a little time. "We will be looking at Google Home, but it's kind of another platform," he says. "At a very fundamental level, they're similar, the architecture is similar, but how you implement is is very different. It's kind of - this is a bad analogy - like Android and iOS."

This could prove to be a bit of a challenge for Google as developers will have to prioritise one or the other platform, but De believes there's enough potential for voice to become the next platform that this shouldn't matter much. "In India, I think at least in the 'tech circle' there are a lot of people who already have these devices," he says. "I personally have one and use it. But for the market, it'll take some time before things start moving. A fundamental problem of adoption is accent and language, unlike in a Western market."

"Both Alexa and [Google] Assistant can understand Indian English, but it's not the most commonly used language," he adds. "They have to start incorporating regional languages. In terms of the use cases itself, that's kind of an unexplored area. Throughout this year it'll probably remain a slightly niche product, but as we move ahead, the popularity will likely start growing. That's also why we want to be early in this space, to understand how customers are using this."

US Bans American Companies From Selling to China's ZTE
Xbox One-Exclusive Below Could Come to Nintendo Switch and PS4: Capybara Games