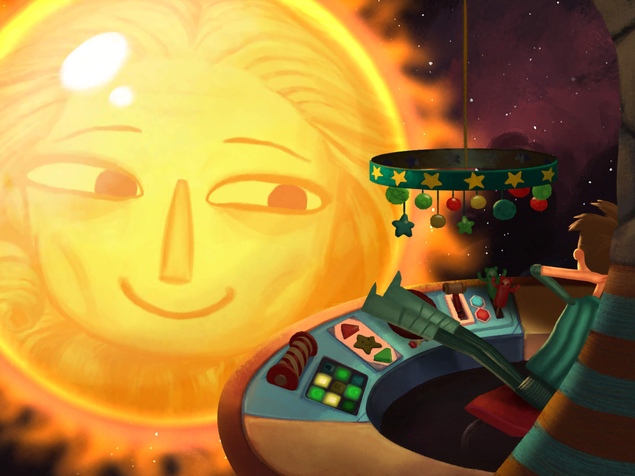 If you're the kind of person who wants to buy apps but is put off by their pricing, then this weekly column highlighting the best deals for apps and games on mobile and PC is the right place for you. This week we've found discounts on awesome games such as Broken Age, the Warhammer series, the Worms series, and more. If you want deals on apps, then we have those too. Read on to grab these offers before they expire. Remember, some of these offers are going to end soon, so don't delay and shop now.

Broken Age
Broken Age is an excellent adventure game designed by games industry veteran Tim Schafer. It came to fruition after a successful crowdfunding campaign on Kickstarter, which just illustrates Schafer's popularity among those who love games. In Broken Age, Vella Tartine and Shay Volta are two teenagers in similar situations, but in different worlds. You can switch between their stories and solve puzzles to progress in the game. It features the voice of Elijah Wood, the actor who played the role of Frodo in The Lord of the Rings, as Shay. Currently the game is on discount, which means you should buy it if you haven't already.