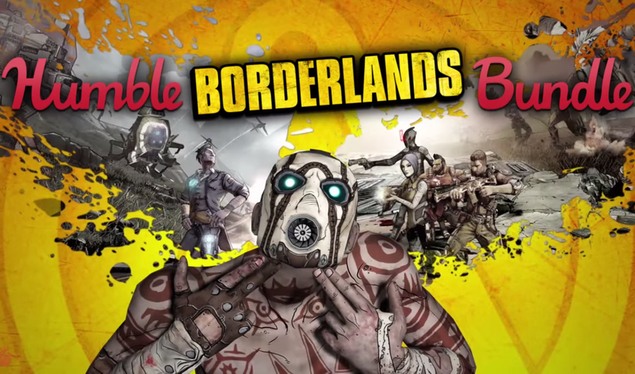 We curate the best discounts from the world of apps and games in this column every week. Today we have awesome deals for gamers and some great discounts on popular apps. It's definitely a big week for gaming though, and the icing on the cake is the big sale involving the Borderlands franchise so read on to grab these deals before they're gone.

Humble Borderlands Bundle
If a post-apocalyptic role-playing first-person-shooter game sounds interesting, then you must play Borderlands. It's basically what happens when you mix together Call of Duty, Diablo, Mad Max, and a huge dollop of humor, and the results were a lot better than they had any right to be. In case you somehow managed to last this long without playing any Borderlands game, then you need to pick up all three along with all their DLC with this deal. Humble Bundle is offering the trifecta of Borderlands games along with additional game content and a discount coupon.