BookMyShow Isn't Happy Just Selling Tickets, It Wants to Be India's Spotify Too 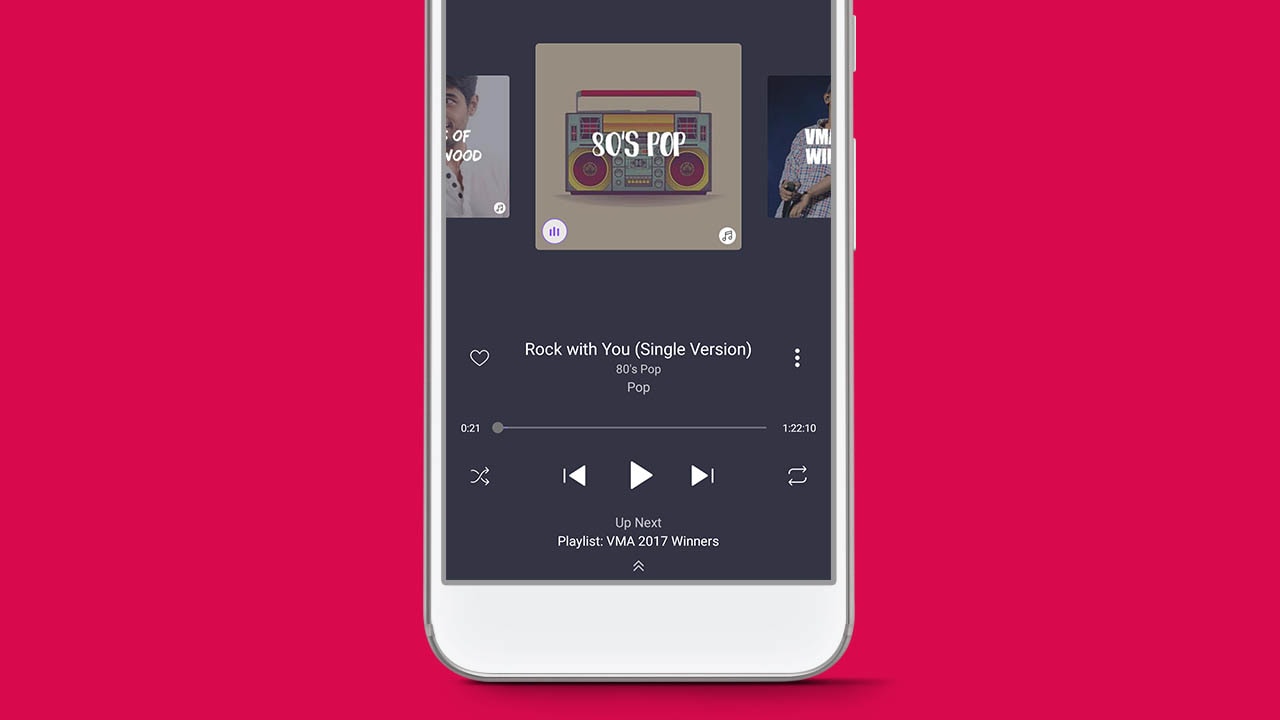 If you regularly buy tickets for movies, sporting events, or concerts, you've heard of BookMyShow. With over 50 million downloads, it's one of India’s biggest apps, and one of the few big players among ticketing platforms. With its latest offering, announced in Mumbai on Thursday, the company is trying to become something new.

The 18-year-old start-up has now set its sight on the realm of music, and it's ramping up a feature that has been in soft launch for months: Jukebox. What began in testing as a way to give users a few free songs upon the purchase of a ticket – a seemingly banal addition in the age of streaming services – is now turning into India's own free-tier Spotify. But Jukebox is not a standalone app in itself, but a section of the existing BookMyShow app.

It's ambition to be Spotify – even as the execution falters a little – is clear at first glance. Currently available in BookMyShow's Android app, and coming to iOS in a few days, Jukebox has a dual focus on songs and talk-shows/ podcasts. All the content is accessible without any charge, with the same catch as free-Spotify: you can't play individual songs.

Instead, BookMyShow has roped in industry professionals such as Nikhil Chinapa, Brian Tellis, and Rohit Barker, who help curate playlists in their genre of expertise. Like Spotify, you've also got the option of mood playlists. It also has deals in place with all the big labels, so you can expect to find everything from the latest Bollywood tracks to the biggest international hits.

"As a music lover, what you need to do is just press play," Aditya Kuber, associate VP Music at BookMyShow, tells Gadgets 360.

The company has kept regional interests in mind too, and you can expect to find Marathi and Malyali songs too. Kuber says that the arrival of Jio has put high-speed data in the hands of people who didn't have access to it before, and now they are looking for relevant content. "Will they be interested in the new Taylor Swift song? Probably not," he adds. "But will they connect with the new Arijit song? Yes, they will."

The current size of the catalogue sits at around 3.5 million songs, which is miniscule compared to the existing behemoths - Spotify, Apple, and Google - who boast of over 30 million tracks, but the catalogue is growing.

With talk-shows, BookMyShow is taking a different approach. In addition to working with partners from the Champions League to Aaj Tak, it's also creating dozens of hours of original content in a multitude of interests. Kuber said BookMyShow's research helped to decide what's available on Jukebox, noting that horror popped out as a surprising area of interest for listeners.

Some shows will be updated on a weekly or daily basis, and others such as news bulletins will be updated multiple times in a day. The latter is a particularly interesting area since radio channels cannot broadcast news in India. Some shows will also take a radio-like approach, where experts will put together conversations and music. Kuber says five of these "hybrid" shows will go live next weekend on Jukebox.

Can Originals Help Saavn Become the Netflix of Audio?

Streaming songs to sell tickets?
On the surface, this expansion might seem odd. Why is a gateway for tickets suddenly a content provider? Kuber says it's where BookMyShow has been heading for a while, in its attempt to turn into an "entertainment destination". That's why it didn't stop at adding trailers, user ratings and critics' reviews to its movie pages, but branched into creating videos such as Trailer Decode in-house. The company estimates it now creates over 200 videos a month.

Plus, Kuber believes BookMyShow understands its audience in a deeper level, since it knows their purchasing decisions. It knows what its users like to watch, and even where and when they do so. Of course, Jukebox will also rely on what you listen to, and use that to show you more of the same. That gives it a lot of data to work with, and it's using that with deep learning algorithms to make suggestions.

With Jukebox, this will work across verticals. As an example, if you've bought tickets to The Chainsmokers concert in Mumbai or Delhi this week, you'll see the outfit's songs pop up in your Jukebox recommendations, Kuber says. The team has also created a playlist that will serve as an introduction to the band. On top of that, BookMyShow will also use its ticketing pages to market the artists' availability on its streaming platform.

This won't work on the desktop though, as Jukebox is currently restricted to the BookMyShow app. Kuber says this is owing to how the BookMyShow traffic is distributed, with over 80 percent of transactions made on mobile. As of now, even a standalone app is not in the works, since the BookMyShow app already commands a large install base.

In terms of bitrate, Jukebox will allow you to select from four different levels, going all the way up to 320kbps. That's a change from Spotify, which only allows Premium users to change quality. BookMyShow also plans to keep it always free, though it will look at serving advertisements later.

Kuber added that BookMyShow never considered a subscription-based model, as it believes only a small number of consumers at the top would consider paying for services.