BlackBerry Wants to Be the WeChat of Indonesia With Emtek Deal 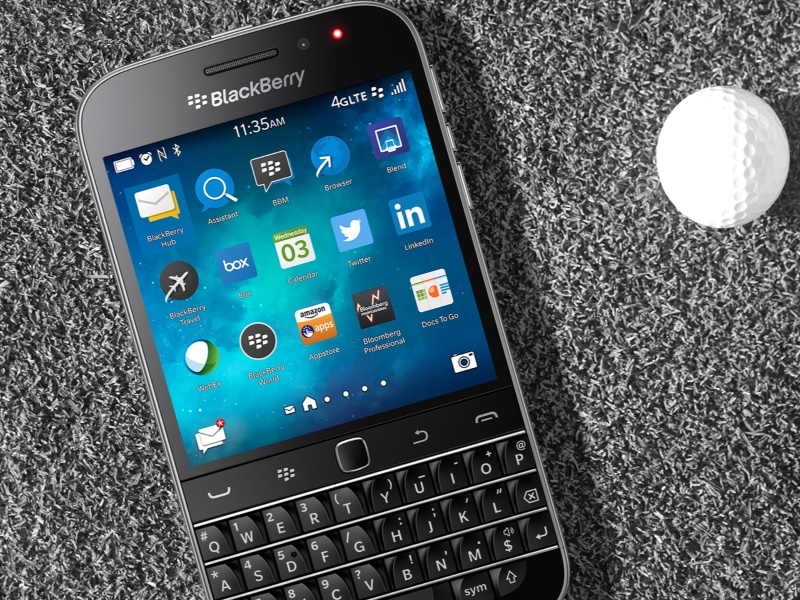 BlackBerry Ltd. is following the example of hugely popular Chinese app WeChat with a plan to turn its BBM messaging application into a one-stop shop for watching video, getting celebrity updates and shopping online.

Seeking to boost its software and services business as handset sales continue to decline, BlackBerry signed a deal with PT Elang Mahkota Teknologi Tbk., one of Indonesia's top media companies, to bring its video content onto BBM and begin developing new applications and services for the messaging app. Indonesia is a bastion of BlackBerry popularity, with 60 million of its roughly 90 million worldwide BBM users living in the archipelago nation. The BBM software isn't exclusive to BlackBerry handsets and can run on Android to iOS.

WeChat, owned by Tencent Holdings Ltd., has become the tool millions of Chinese use to navigate their daily lives, integrating social media, payments, web browsing and messaging into a single application.

"We want to make exactly that type of offering in Indonesia but we also want to make it global," James Mackey, BlackBerry's head of corporate development, said in a phone interview. BlackBerry will get a fee from the Indonesian company known as Emtek for each user on BBM it gets to show its content to. The deal initially focuses on Indonesia but has the potential to expand to other countries, Mackey said.

BlackBerry Chief Executive Officer John Chen is working to find ways to squeeze extra revenue out of the assets he has at his disposable as falling phone sales pull down revenue faster than software growth can offset it. BBM has maintained a foothold for the company in Indonesia where consumers use the app as one of their main forms of communication.

Tech giants like Facebook Inc. and Apple Inc. have also embraced the all-in-one messaging application concept by forging partnerships to let consumers chat directly with businesses and make payments through their apps.

Around 80 to 100 BlackBerry employees will transfer to a Toronto-area office Emtek is building to help work on the partnership, Mackey said. Waterloo, Ontario-based BlackBerry fell 5.6 percent to $6.30 at 1:33 pm in New York, echoing a broader market sell-off as stocks reacted to continued uncertainty around the UK's exit from the European Union.