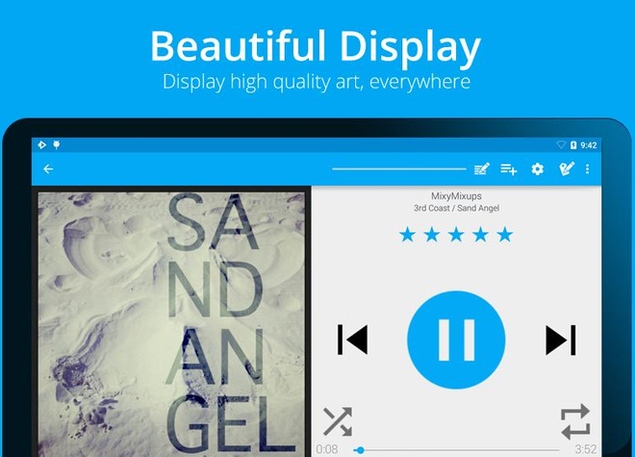 One of the biggest factors that drive people towards buying a smartphone is that it doubles up as a handy music player. Feature phones had music players too, but some of the amazing music player apps available on smartphones just blow features phones - and even dedicated portable media players - out of the water.

Android, in particular, is a favourite among those who have a large collection of music stored locally. This is because Android phones let you drag and drop music from a computer to the phone, without needing any additional software to start playing your favourite songs. Also, many Android smartphones come with expandable storage, which means you can easily carry your media with you.

Here are our favourite apps for playing MP3 and other audio files. 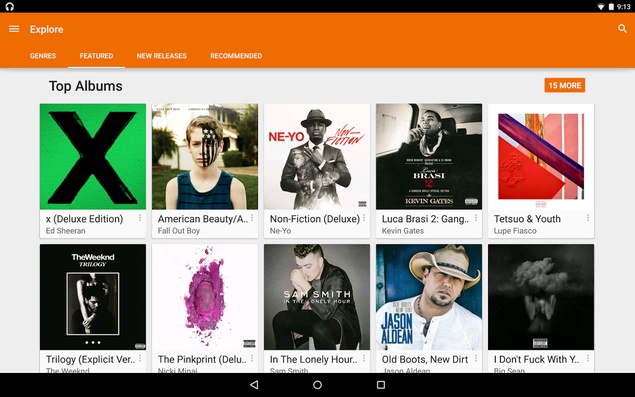 This is the music player app that ships with Nexus and other 'stock' Android phones. It's a fairly decent music player that looks good thanks to Material Design. If you just want a player that'll play your songs, this will serve your needs. But if you prefer to browse by artist, albums, etc, those views are hidden in the sidebar. It also has advanced equaliser settings in the sidebar. 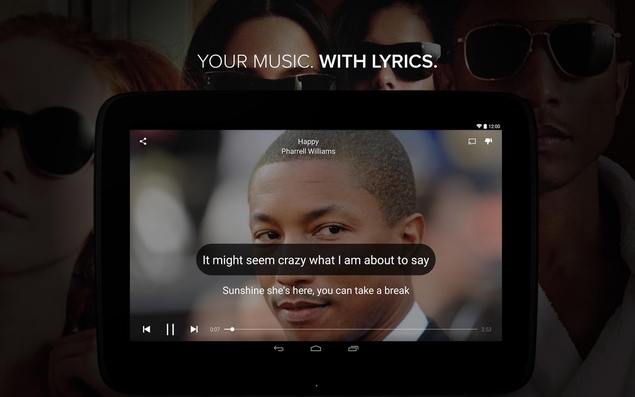 Musixmatch is a decent music player but we recommend you install it for how it enhances the overall music experience on your smartphone. Musixmatch has a floating lyrics widget that works with apps such as Google Play Music and Spotify. This widget pulls lyrics of the currently playing song and scrolls automatically so you only see the line that's playing right now. Download this app just for the awesome widget.

Rocket Player
Rocket Player may not be the prettiest music player but it is the best option if you want to sync your iTunes library with your Android phone. This isn't a free feature - you'll have to pay Rs. 60 and buy the iSyncr app (Rs. 99) by the same developer to sync your iTunes library and metadata. If you use an Android phone and iTunes on Windows or Mac, then this combination of apps will serve you well. 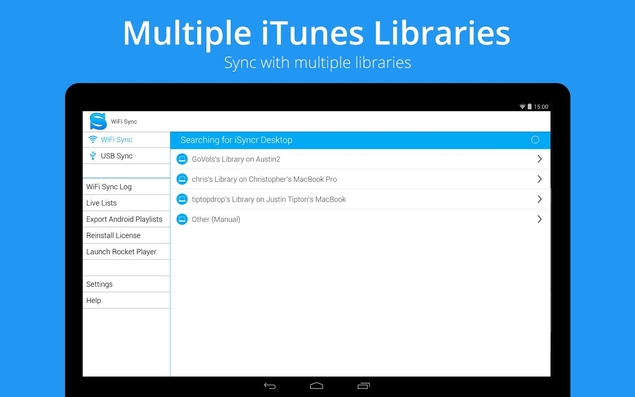 DoubleTwist is a good alternative for iTunes syncing, but you'll need to pay Rs. 300 to unlock that feature. 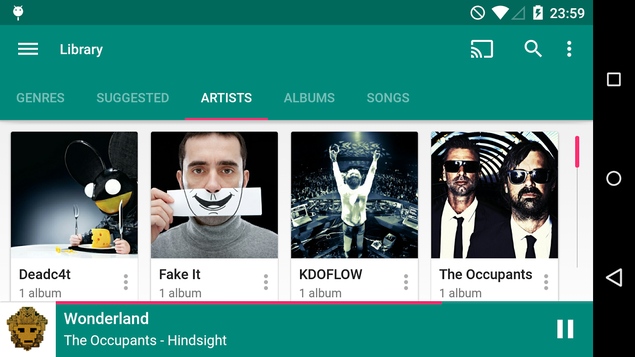 Shuttle is among the best looking music player apps on Android. If a developer makes a Material Design App even better than Google's own, it deserves special mention. Shuttle has done that and it shows tabs such as artists, albums, etc on the app's home screen and lets you swipe between these tabs. It also has a neat equaliser and a Suggested tab to help you pick a song quickly from your large library. 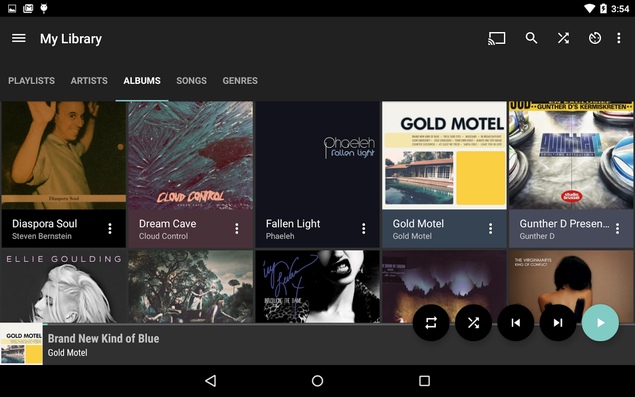 Orpheus is a minimalist music player that will appeal to some people, but others might find it confusing. It has neat tab views like Shuttle and a player toolbar at the bottom with just one button - play/pause. Double tapping this button brings up other actions such as next track, etc and you can even "flick" this button out to switch to now playing view. These actions are configurable so if that's the kind of thing you like, give it a whirl. 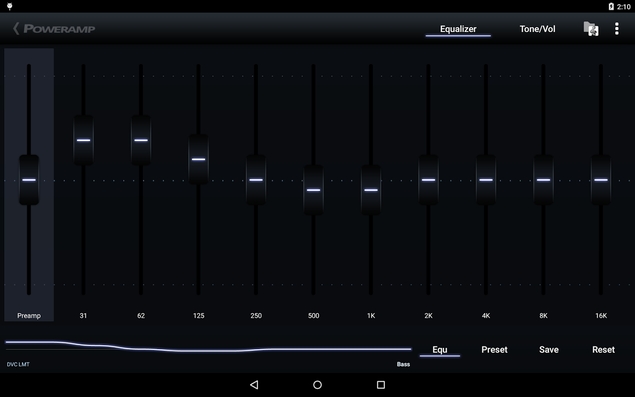 The free version of this app is just a two-week trial, after which you'll have to pay Rs. 60 to keep using it. That said, Poweramp is the best music player app for nerds. It has advanced equaliser controls and features such as gapless playback, replay gain, etc. We don't recommend this app for casual listeners, but it's a must have for the compulsive audio output tweaker.

These are the best music players we found for Android. There are several more good ones, but if there's any app in particular that you prefer, let us know via the comments.

The Best Free Browsers for Android

The Best Free Browsers for iPhone and iPad