Behind the Scenes of the World's First True Instagram Novel 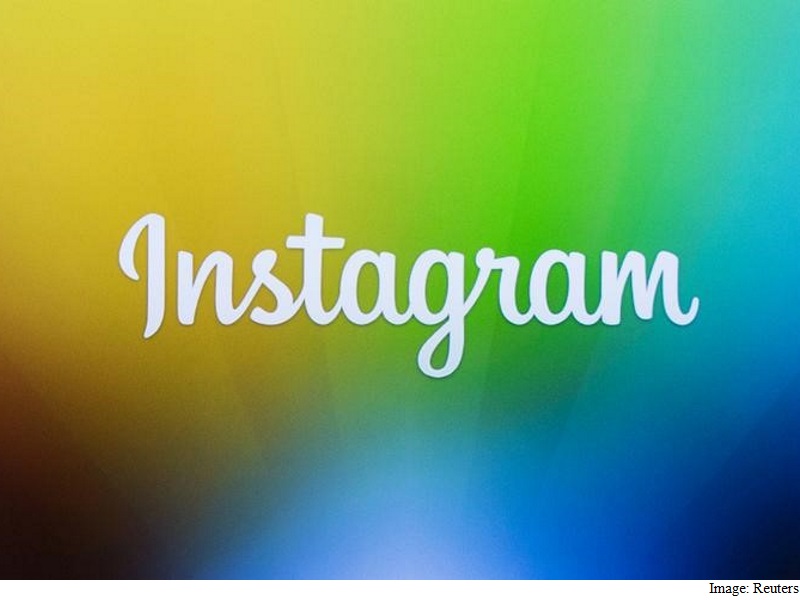 Instagram has seen its share of photo essays, profiles and short stories. But no one has used the image-sharing network to publish an entire novel - at least not until Matilda and Harry.

"Hey Harry Hey Matilda" is the debut novel of writer and photographer Rachel Hulin ... and the debut Instagram novel, period. Over the course of nine months, it will tell the story of a pair of witty, cerebral fraternal twins as they navigate the struggles of 30-something life and their own complicated relationship.

On one side: Matilda Goodman, a frustrated artist working as a wedding photographer.

On the other: Her brother Harry, an anxiously untenured English professor.

The story unfolds gradually as e-mails between the two, divided up into a series of Instagram photo captions. The photos themselves are largely taken from Hulin's 15-year career, though she's also cast models and made images specifically for the project. Sometimes they illustrate the text they accompany; sometimes - as is the case with all great Instagrams - they just evoke a place or a mood.

"I love Instagram," Hulin said from Providence, R.I., where she lives. "I'm fascinated by this idea of everyone turning their lives into these daily visual narratives."

(It's a sunny view on social media that differs, sharply, from that of her characters; writes Matilda in the novel: "Technology has truly ruined all of our lives. All day we stare at computers, caress them, feel beholden.")

Hulin has always been into narratives, visual and otherwise; before she landed in Rhode Island she worked as a photo editor and writer in New York, and has shot images for Martha Stewart Living and the New York Times. Six years ago, she began messing around with a blog that told the stories of two characters, Harry and Matilda. She played around with it for a while, showing a few friends, but eventually abandoned it to work on other projects. (You might've heard of "Flying Henry," her very viral children's book.)

Still, the characters stayed with her, as did the idea of using emails to tell their story. In 2014, Hulin began working on a novel, finishing it in the spring of 2015.

After finishing, however, Hulin realized that a whole host of digital artifacts could double as narrative techniques: photos, email accounts, personal websites, even. She launched a newsletter and built Matilda a site for her wedding photography business. She also began going through her own photo archives and casting friends to play the principals for her Instagrams.

The result is an immersive digital narrative that makes Matilda and Harry feel eerily real. Not movie-real, necessarily - it's a bit vaguer than that. But real enough that Hultin has begun getting very earnest messages at "Matilda's" email account.

This is not, needless to say, the first or only such performance on social media: Plenty of artists and writers have attempted the medium before, with varying degrees of success. There have been several Twitter novels and novellas, including one by Cloud Atlas author David Mitchell. Meanwhile, storytellers like Neil Shea and Jeff Sharlet have written striking narratives, fictional and otherwise, in their Instagram captions. But no one's done something quite so committed as this.

Hulin wasn't setting out to reinvent the genre, she cautions: she spent a year crafting this novel, and that work matters more to her than the novelty of how she's publishing it. (When the book finds an IRL publisher - which she expects it will soon - it might not even have a whole lot of pictures in it.) But it's given her an audience that's unusual for first-time literary fiction, and an experience that's unheard of for a first-time novelist. Hulin says a couple "dicey" plot points are coming up soon; she doesn't know how readers will react.