A Game of Clones: Mobile Games Will Be Cloned and There's Nothing You Can Do About It 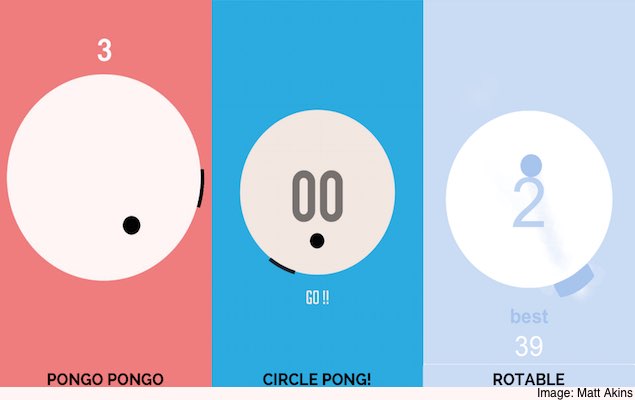 With a seemingly infinite number of games on mobile platforms like the App Store and Google Play, it's only normal to see some that are extremely similar to others, particularly when you consider that most feature the same simple gameplay mechanics. Calling one out as a clone, however, is a different thing altogether - inspiration is one thing, and plagiarism another.

Matt Akins (the founder of Tapped, an online community built around iOS game development education) is claiming that his game Rotable was cloned and released by publisher Ketchapp as Circle Pong. Ketchapp is the company behind the addictive math puzzle 2048, which was also allegedly cloned from Threes.

Akins says he had had submitted Rotable to Ketchapp late last year. Circle Pong was not published by Ketchapp on the App Store, but rather by a company called App Cow. This, Akins claims in an exhaustive piece on Medium, is a shell firm for Ketchapp. 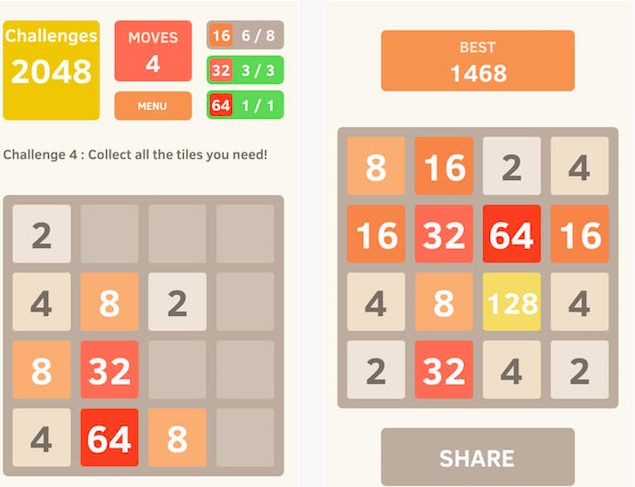 According to Akins, App Cow's art assets are very similar to Ketchapp's games. He further links the two companies through a publisher called Obile Glob. That is an entity on Amazon's storefront which publishes Ketchapp games, including Circle Pong. This is the clinching factor, as far as Akins is concerned.

Responding to an email requesting comment from Touch Arcade, Ketchapp's Antoine Morcos said that "Circle Pong is not our game, and all the information of this article are wrong... I don't know how a writer at Medium could seriously publish that without even verifying the sources."

A second story on Touch Arcade seems to corroborate this. Circle Pong was developed by Perlagotchi. This was ascertained as the file for the Google Play and App Store version listed by app analyst firm App Annie, was labeled as com.perlagotchiapps.squashpong. The developer Ilyas Hassani claimed that it was a clone of yet another game called Pongo Pongo, which was released in April last year.

In the past we've seen not so scrupulous local developers rip-off games. The most notorious of which is perhaps Rubiq Labs copying Luftrausers - a game by indie superstars Vlambeer. That was two years ago. Now, however, development processes are a lot more open. Today some Indian creators make no qualms about their games being inspired by others and even seek the advice of the original creators of these titles. 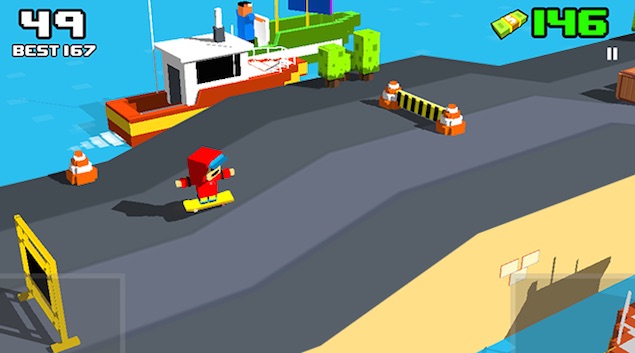 Let's take the example of Skatelander by Mumbai-based Underdogs Studio. The game wears its many influences on its sleeve, the most notable of which is Crossyroad. Studio founder Vaibhav Chavan confirmed this. After Underdogs put a link to the game up on Touch Arcade's forums, Andrew Sum (one of the creators on Crossyroad) provided feedback on how to improve the game.

"We shared the build with him. He beta-tested the game. We got feedback on monetisation and small things like character names," says Chavan. "How we should not be focussing on ethnicity and stuff like that. In addition to this, things like controls. In an earlier build we had two buttons, which he suggested to remove and use the screen instead. It was powerful feedback from him that helped us improve the game a lot."

It's this open development process that avoids ugly scenarios like a new game being called out as a clone. And its something nimble independent teams can work out quicker, given that they're smaller and have less bureaucracy compared to big companies.

Not every developer follows an open method of development like Underdogs did. And it's one of the reasons why you cannot expect cloning or games being called out for being clones (unintentional or otherwise) to stop. At the end of the day, it boils down to design restraints. Smartphones and tablets are limited by their input mechanism, the touchscreen.

With a touchscreen they're limited to the usual virtual buttons that most developers and users abhor or a mix of tap, swipe and hold methods of input that other employ. Sure, there are other options like using the accelerometer or gyroscope to provide a unique experience but in most cases they work better in theory than in practise. This is why the games category on the app store is filled with many variations on just a few themes. 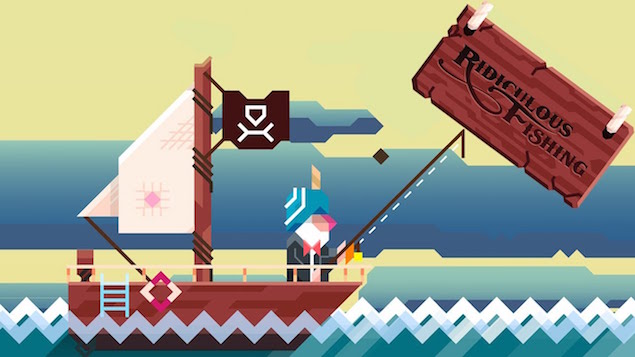 As developers grow more and more accustomed to device limitations, many gravitate to the similar if not same conclusion in terms of game mechanics and controls. Therefore, the only distinguishing features would end up being how the game is presented in terms of narrative (if any) and art direction. After that, the only other point of concern is how much money can be spent in making such a product discoverable.

Meanwhile, the customers themselves don't seem to care. If a clone can get attention first, it's treated as the original. That's something Vlambeer learned when another one of its game - Ridiculous Fishing - was cloned before it was launched on the App Store. The audience for mobile games is largely made up of casual gamers who aren't following the latest news, and, if the top download charts are any indication, they don't seem to care whether a game was cloned or not.

So while Akins might not be right in his tirade against Ketchapp, it just exposes the underlying concern: platform holders like Apple and Google need to take greater care in curating their content. It would go a long way in preventing such situations from happening in the future. Until that happens, however, status quo will be maintained.