Apple's MacBook Event: About Time the Mac Got Some Much-Needed Love 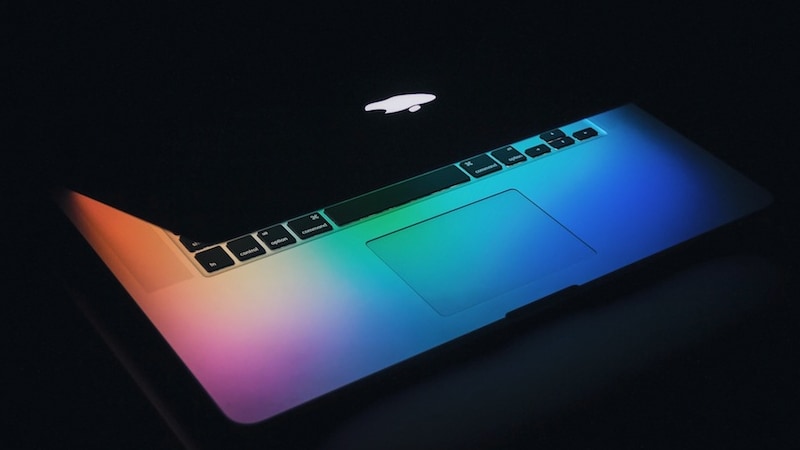 Later today, Apple is hosting a special event where all signs suggest new products in the Mac lineup will be unveiled. The invite bears the words ‘hello again’, a nod to the first Mac in 1984, which was introduced with the words 'Hello, I’m Macintosh'. Excitement is pretty high considering how ignored the Mac lineup has been lately.

To give you a quick recap of when some Mac products were updated last: the MacBook Air hasn’t been updated since March 2015, save for the minor bump earlier this year; the Retina MacBook Pro last got a bump in May 2015; and the Mac mini was last updated in October 2014. The standard version of the MacBook Pro hasn’t felt any love since 2012, but it’s safe to assume that this model won’t be seeing any further updates.

There are multiple reasons behind this delay: the PC market has been collapsing since years, Macs don’t make as much money as the iPhone and Apple is dependent upon Intel’s release of its new chips (unlike iOS devices that run on the company’s homegrown A-series chips). Then there’s the seemingly undying interest in pitching the iPad Pro as the modern ‘Post PC’ computer.

The lack of focus is evident in software too; since the release of OS X Lion in 2011, the highlight features of subsequent OS versions have been around apps, features, and UI design ported from previous iOS versions. Not to say that doing this hasn’t been fruitful; Apple currently enjoys a unique place in the market in achieving seamless syncing between the phone, computer, tablet and now even smartwatch, to a level that Microsoft and Google cannot possibly replicate. But even if we enjoy the universal copy-paste, AirDrop, and other Continuity features, it’s safe to say that macOS hasn’t seen any bold, ground-breaking additions in years.

From a hardware standpoint, buying an entry-level MacBook Air gets you second-rate specifications, considering the asking price starts at Rs. 73,900, though it is available for a lot less online. For that price, you get a 11-inch computer with 4GB of RAM, which is considered too little for modern use cases. On the desktop side of things - if you don’t count the Mac mini where you have to purchase the monitor, keyboard, and mouse separately - the entry-level iMac starts at at Rs. 91,900 and is powered by the same 1.6GHz dual-core Intel Core i5 chip that’s present in the MacBook Air, not to mention the slow 5400rpm hard drive, which tends to be a bottleneck to performance. The smarter ‘Fusion Drive’ arrangement, which binds fast flash-based storage with a capacious hard drive is reserved for the Rs. 1,64,900 iMac 27-inch.

Retina Displays were introduced on Macs back in 2012. But as it stands today, while entry level iOS devices like the iPad mini 2 and the iPhone SE have them, the asking price for the cheapest Retina Display laden Apple laptop is a whopping Rs. 1,06,900.

Tim Cook sounded pretty clear in his thoughts in 2012 when he was asked if the PC and tablet will converge over time. “You can converge a toaster and a refrigerator, but those things are probably not going to be pleasing to the user,” Cook had said. Despite this, it seems to have headed in this direction with the introduction of the iPad Pro with an optional keyboard cover last year. Instead of adding tablet capabilities to a computer, Apple went in the opposite direction, mimicking computer usage on a tablet.

But if the slowing tablet sales aren’t an indicator, the fact that much of the work in today’s world is still done on computers should serve as a reminder to Apple and others that the product line deserves more attention. Developers still use computers to program the apps and services we rely on, designers and video editors still use computers to process their art. Even working on spreadsheets is easier with a mouse and keyboard than just a touchscreen.

Apple’s CEO has claimed to be committed to the Mac. Apple is also a company that is often seen as pushing the envelope when it comes to adopting new standards and technology. But beyond just removing ports, I sincerely hope the company is also actively looking to phase out anything that isn’t cutting-edge across its entire Mac lineup. Apple led the way for the personal computing revolution back in 1984; it’s time for another computing revolution.