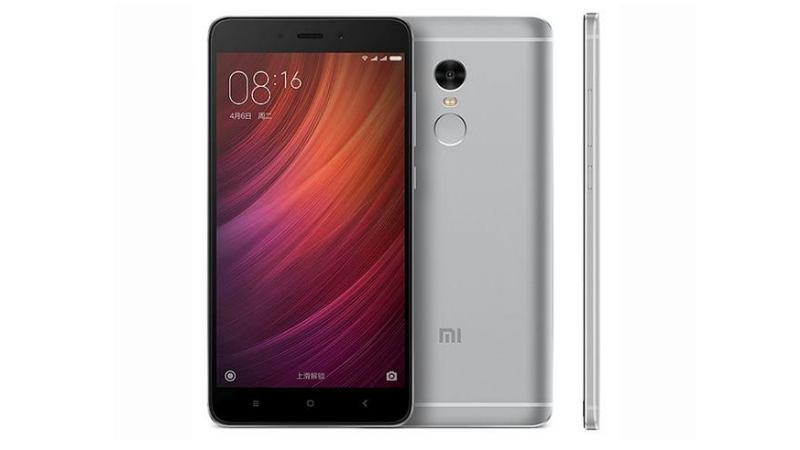 Xiaomi is enjoy a hot streak with the Redmi Note 4 smartphone, and has reportedly set the India sales target for the smartphone at 7 million units, twice that of the Redmi Note 3. Manu Kumar Jain, the head of Xiaomi India, has also said that the company aims to be the country’s biggest smartphone vendor in the next 3-5 years - in terms of overall sales. The smartphone has seen a lot of demand since its launch in India, and went out of stock within 10 minutes when it first went on sale. To satiate the demand and achieve its sales target, Xiaomi plans to open 1-2 new manufacturing plants, Jain said. While the Redmi Note 4 continues to rule the roost in the budget segment, let’s take a look at other top stories of the day.

1. Xiaomi Redmi Note 4X launch set for Wednesday
Xiaomi today announced that it would be launching the Redmi Note 4X in China on Wednesday, in time for Valentine's Day on February 14 - which happens to be the release date. The Xiaomi Redmi Note 4X has been leaked several times before, including a visit to certification site that revealed most details, including a 5.5-inch full-HD display, a deca-core CPU with up to 4GB of RAM, and expandable inbuilt storage variants up to 64GB.

3. Airtel broadband user base crosses 2 million; users offered additional data, content
To celebrate the landmark of 2 million broadband subscribers, Airtel is offering additional data and content benefits – as part of 'Airtel Surprises' – to its home broadband customers within their existing plans. With this, all Airtel home broadband customers will get free additional monthly data top-up with their existing broadband plans at no extra cost. Customers need to log on to www.airtel.in/broadbandsurprises to unlock their 'surprise'. Along with free data, users will also get access to Airtel Movies for free with this.

5. WhatsApp may soon let you reply to status messages
A major WhatsApp status message overhaul seems to be in the works, under which users will be able to reply to the statuses of their contacts. Another freshly leaked WhatsApp feature is the option to mute or unmute notifications regarding the change in the status of one of your contacts. According to leaked screenshots of the WhatsApp Windows Phone beta version, the muted contacts won’t appear in your Status section either.

6. UberHIRE service launched in 9 more cities, lets you book cabs for up to 12 hours
UberHIRE, a new service by the company that allows users to book cabs for up to 12 hours, has been launched in nine cities, such as New Delhi, Bengaluru, Chennai, Mumbai, Pune, Ahmedabad, Vizag, and Nagpur. The pilot project for the service was done in Kochi, and price has been set between Rs. 449 and Rs. 649 for 2 hours and up to 30km. Further, users can hold their Uber ride up to a maximum duration of 12 hours. After this point, riders will be charged Rs. 2 per minute and Rs. 12 per kilometre - pricing and cancellation charges will vary from city to city, Uber said.

7. Samsung Pay reportedly coming to India in partnership with American Express
Samsung is reportedly partnering with American Express to launch its Samsung Pay mobile payments service in the Indian market. It is also said to be considering a partnership with Visa and MasterCard as well for the launch. The company had started testing the service in India in December last year. At present, six Samsung smartphones in India support the service (namely Galaxy S6, Galaxy S6 Edge, Galaxy S6 Edge Plus, Galaxy S7, Galaxy S7 Edge, and Galaxy Note 5), and have a collective user base of 2.5 million.

9. Airtel takes Reliance Jio to CCI over 'predatory free pricing strategy'
Bharti Airtel has reportedly filed a complaint with the Competition Commission of India (CCI) against Reliance Jio Infocomm, questioning the pricing strategy adopted by the telecom operator. It said that Jio's "predatory free pricing strategy" is meant to eliminate small players from the market, an endeavour in which it has succeeded to a large extent. A Reliance Jio spokesperson responded to the allegation by saying that the complaint is Airtel’s "ploy" to divert attention from its own violation of licensing conditions, and accused acting against consumer interest by opposing free voice calls.

FIFA Ultimate Team Championship Series to Be Broadcast on ESPN