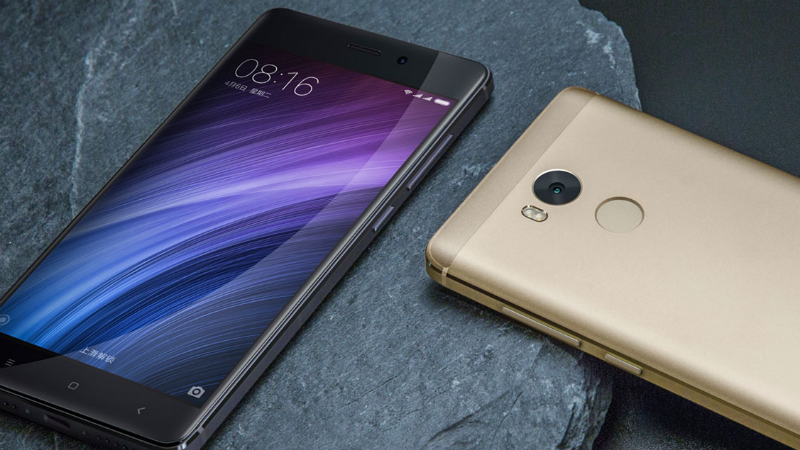 In the world of technology today, Xiaomi unveiled three Redmi 4 budget smartphones, the latest edition of the popular Call of Duty game was finally released, and more details about OnePlus 3T were leaked. For these and other tech news of the day, check out your 360 Daily.

Xiaomi launches Redmi 4, Redmi 4 Prime, Redmi 4A smartphones
After months of speculations and rumours, Xiaomi has taken the covers off the Redmi 4, Redmi 4 Prime and Redmi 4A smartphones. All three smartphones have 5-inch displays and run MIUI 8 based on Android 6.0 Marshmallow, but differ from each other in many ways. The Redmi 4 (CNY 699 or roughly Rs. 7,000) has a 5-inch HD (720x1280 pixel) screen, 16GB internal storage, microSD card support, 1.4GHz octa-core Snapdragon 430 SoC, 2GB RAM, 13-megapixel rear camera, 5-megapixel front camera, and 4100mAh battery.

Smartphones broke Bil Gates & Steve Ballmer's friendship
Disagreements over Microsoft manufacturing its own hardware contributed to the breakdown of former CEO Steve Ballmer's friendship with long-time friend and company co-founder Bill Gates. However, Ballmer says he does not regret his decision to push for smartphone manufacturing and if he could go back, he would only have started it sooner.

Samsung assessing ways to reduce Galaxy Note 7 environmental impact
Samsung said it was reviewing options to limit the potential environmental impact from the discontinuation of the Galaxy Note 7 smartphone. The remarks come after environmental group Greenpeace issued a statement earlier this week demanding the world's top smartphone maker to find a way to reuse rare materials such as cobalt, gold, palladium and tungsten in the discontinued smartphones that it is taking back. Compounding its problems in the US, the company announced late on Friday that it is recalling 2.8 million washing machines over safety concerns.

OnePlus 3T launch date, more features leaked
While the rumour mill has so far pegged the unveiling of OnePlus 3T around mid-December, a new report claims that the smartphone will be showcased much earlier. The new report says that we will get a glimpse of the next OnePlus smartphone on November 14. It also says that the device will have a 3300mAh battery (vs. the 3000mAh battery of OnePlus 3) and have a 128GB storage option, alongside the standard 64GB version.

Marvel's Doctor Strange hits theatres
Much to the pleasure of geeks everywhere, the latest entry in the Marvel Cinematic Universe - Doctor Strange - hit theatres today. The movie tells the tale of arrogant surgeon Stephen Strange and his journey to becoming Earth's Sorcerer Supreme after an accident leaves him with irreparable nerve damage. This is the 14th movie in the Marvel superhero franchise and the first to explore the mystic realm on the big screen.

Steve Ballmer Says Smartphones Broke His Relationship With Bill Gates
Samsung Is Recalling 2.8 Million Washing Machines in the US Over Injury Risk