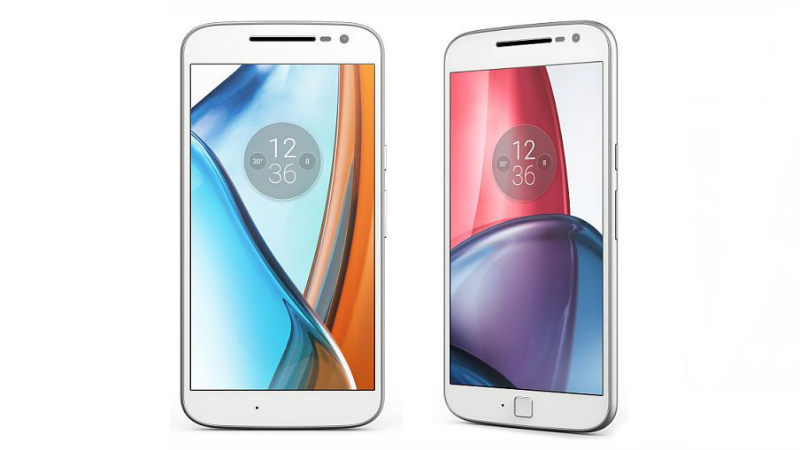 Another busy day in the world of technology, as Moto G4 and G4 Plus received Android 7.0 Nougat in India, Xiaomi Mi 6 launch date was purportedly leaked, and Amazon India started letting individuals sell used goods. Scroll down to read all these stories, and more, in your 360 Daily tech round-up.

Amazon India now lets you sell as an individual
Amazon India has launched a new service in India that lets individuals sell used goods on its platform. Named ‘Sell as Individual’, the new Amazon service limits individuals to selling only used goods and it is presently active in Bengaluru only. If a used product you have listed as an individual on Amazon is purchased by a customer, the company will notify you and schedule a pickup. Once the sale is completed, Amazon will transfer the money to you (after deducting its own fee).

Samsung Galaxy S8 said to drop physical keys, may come with Exynos processor, S-Pen
Samsung will reportedly do away with the physical buttons with the launch of the Galaxy S8 flagship smartphone. Instead, it will feature only soft keys and 3D Touch-like functionality, while the fingerprint sensor will be moved to the back, a new report suggests. A separate report claims that the 6-inch Samsung Galaxy S8 variant, likely to be called Galaxy S8 Plus, will support the S-Pen stylus. Yet another report says the smartphone will come in two variants – one powered by the Exynos 8895M chipset and the other with the 2.3GHz Exynos 8895V processor.

Xiaomi Mi 6 now said to launch on February 6, go on sale in March
Xiaomi Mi 6, the update to the Mi 5 flagship smartphone, may be launched on February 6, rather than the previously leaked launch timeline of April. A fresh report adds that the Xiaomi Mi 6 may be released in March, though the first few weeks would see only limited quantities of the phone go on sale because of a crunch in the supply of Snapdragon 835 chipsets.

Facebook reportedly buys data to see what you do offline
According to a new media investigation, Facebook buys data on the offline activities of its users – without their knowledge. The information that Facebook collects may have information on you such as how much money you earn, where you shop, and how many credit cards you own, etc. The publication contends that this offline data collection leaves Facebook with a lot more data about its users than it declares.

Apple CEO Tim Cook says AirPods are a runaway success
Apple CEO Tim Cook has called the AirPods wireless earpods a “runaway success,” and said that the company is “making them just as fast as we can.” However, the Apple chief executive did not back up his claims of AirPods’ success with any figures. On Apple’s official website, the AirPods – whose market release had been delayed by over two months due to unknown issues - have a wait time of at least six weeks in the US.

Amazon Digital Day Sale Kicks Off Friday With Offers on Games, Movies, Comics, More
Amazon's Latest Idea Is a Flying Warehouse That Will Deliver Your Stuff by Drone