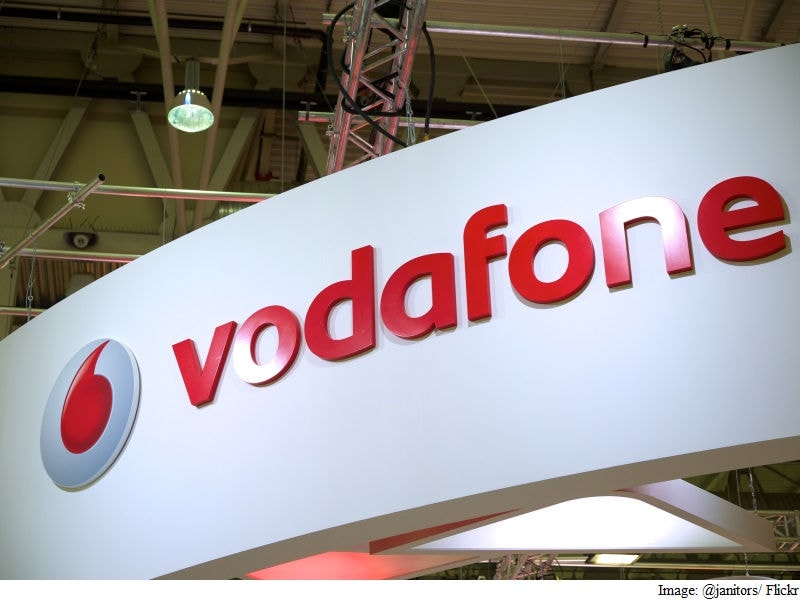 If you ever come across any product that claims “up to X hours” battery life figure on a smartphone or laptop, you better take that with a ounce of salt. That’s because battery life figures advertised by manufacturers using synthetic tests performed inside a lab are almost never a true measure of what battery life you will get. It all boils down to how many apps you have running in the background, how good or bad the cellular reception around you is, among many other parameters that severely affect the ideal up-time. Now that this nugget of useful information has been delivered to you, let’s get on with the day’s top news.

Vodafone offers 4x more prepaid data at the same price
The telecom wars have taken an aggressive turn in recent months, as is evidenced by today’s Vodafone announcement offering a lot more 4G data for the same buck. A Rs. 150 data pack now fetches you 1GB data, Rs. 250 will give 4GB, and Rs. 1,500 can give a whopping 35GB of data per month. These plans may vary from circle to circle.

Nokia 6 has at least a million potential buyers
The Nokia 6 has generated quite a buzz, leading up its first sale in China. On JD.com, the device now has received 1 million registrations, that will enable potential Nokia 6 buyers to participate in the first flash sale, to be held on January 19.

In some more Galaxy S8 rumours, we’re now learning that the front-facing camera could have auto-focus, and the Iris scanner first seen on the Galaxy Note 7.

Fire-extinguishing batteries might just be what the world needs
After the Galaxy Note 7 went all up in smoke, the demand for self-extinguishing battery technology ought to have gotten a shot in the arm. A team of researchers from Stanford have built a lithium-ion battery with a capsule of chemical that can slow down fires. It would be activated in case the battery reaches burning temperatures.

Xiaomi Mi 6 may have 3 variants, Mi Mix Evo may be in the making
Xiaomi’s flagship for 2017, the Mi 6, is now said to come in three variants- two with a Qualcomm Snapdragon 835 chip, and a cheaper one with the MediaTek Helio X30 processor. Prices may start at Rs. 19,800 approximately, with the most expensive one being pegged at around Rs. 30,000, when converted from local currency.

Oh yes, and don’t forget that the Redmi Note 4 is launching on Thursday in India.

In other Xiaomi news, a Mi Mix Evo is leaked on a benchmarking site, and it is said to carry the Snapdragon 835 chip. The bezel-less Mi Mix, if you recall, had a Snapdragon 821 chip.

Android Wear 2.0 may arrive early next month
A popular leakster has claimed that Android Wear 2.0, that was supposed to launch late last year, will finally be available on February 9th. It will bring features that will make watches more independent, instead of having to rely on a Bluetooth connection to a smartphone. Google has also confirmed that Google Assistant will come to the smartwatch platform, but we’ll have to see if it happens on February 9. Earlier, there also was speculation that alongside Android Wear 2.0, Google will launch new smartwatches.

The HTC One A9 too has started getting this update, and the HTC 10 is said to get it in the next three weeks.

Doctor-finder app Practo raises $55 million
A D-series funding led by Tencent has put $55 million (approximately Rs. 374 crore) in the kitty of Practo, the doctor discovery and practice management company. There are three new investors who’ve put money in this round, and the service is currently active in three other countries apart from India.