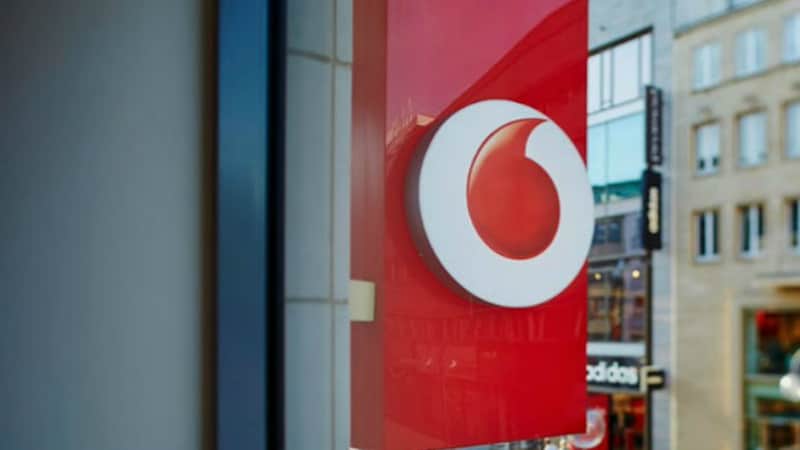 Vodafone has launched a Rs. 198 plan for existing prepaid subscribers, which provides 1GB data per day, bundled calls and 100 free SMSes per day. New customers joining the Vodafone network will have to shell out Rs. 229 for the same benefits. This plan is in response to the new Jio Rs. 199 plan that offers 1.2GB data per day and other freebies to consumers, both new and existing. As for the bundled calls by Vodafone, the two recharge packs come with 250 minutes of free calls per day and 1,000 minutes per week; beyond this, users will be charged calls at 30 paisa per minute. Also today, Reliance Industries scion Akash Ambani revealed in an interaction that Jio has 160 million users.

Xiaomi No. 1 Mi Fan Sale now in offline stores
Days after ending the online No. 1 Mi Fan Sale, Xiaomi has brought it to the offline stores. While the Re. 1 flash sales were missing, fans do get discounts on popular Xiaomi smartphones as well as accessories. The sale is being held in the the 15 Mi Home offline stores the company operates across the country. As for the discounts, fans will get the Mi A1 and Mi Max 2 32GB at Rs. 13,999, Mi Max 2 64GB at Rs. 14,999, Mi MIX 2 at Rs. 32,999 and Redmi Note 4 4GB RAM variant at Rs. 10,999, etc. Similarly, there are discounts on the Mi Router 3C, Mi In-Ear Headphones Basic, Mi Capsule Earphones, Mi Wi-Fi Repeater 2 and Mi Bluetooth Speaker Mini, among others. Fans can also get Xiaomi merchandise at the stores.

WhatsApp support for BlackBerry 10, Windows Phone 8.0 to end on December 31
If you own a BlackBerry OS, BlackBerry 10 or Windows Phone 8.0 smartphone and use WhatsApp heavily, you want to switch to a different handset as the Facebook-owned app will end support for the platforms come December 31. So in less than a week, WhatsApp will stop running on handsets powered by the abovementioned platforms. While the support was supposed to end in June this year, the company gave an extension of six months to users. However, no such extension is expected this time around.

OnePlus 5 receives Android 8.0 Oreo update, confirmed to get Face Unlock
The OnePlus 5 is now getting the Android 8.0 Oreo-based OxygenOS 5.0 OTA update in a gradual manner. This update brings the upgraded launcher, facelifts in the default camera app, optimisations for photo quality, a new beauty effect for Portrait mode, and a Places tab in the Gallery app. Apart from these, OnePlus 5 Android 8.0 Oreo update introduces the Parallel Apps function to the handset, and brings redesigned Quick Settings, system-level optimisations for Wi-Fi and Battery Saver. Other Oreo features, including Notification dots, Picture-in-Picture mode, Auto-fill feature, and Smart text selection, are also part of the update.

OnePlus 6 with fingerprint sensor under the display rumoured to launch in March
OnePlus 6 will be launched in March 2018, with an under-the-display fingerprint sensor, according to a new report originating in China. The report claims the unveiling will be held mid-March, and that the handset will be powered by the new Snapdragon 845 processor. While not much else is known about the upcoming flagship, if the report turns out to be correct, it will mean that OnePlus 5T will spend less than six months as the top OnePlus smartphone. Moreover, it could see the return of the fingerprint sensor to the front panel after it was moved to the back with the release of the current flagship to make way for the bezel-less design.

Nokia QWERTY phone reportedly gets Bluetooth certification
While HMD Global is concentrating on the profitable smartphone business (with 2.8 million units reportedly sold in Q3), it kept the legacy feature phone alive with the Nokia 3310 2017 model. Now, it seems, is the turn of Nokia QWERTY phones to make a comeback, as a handset with physical keyboard has reportedly received Bluetooth certification. It was first thought to be a smartphone, but it now seems the handset may be a smart feature phone instead, much like the Jio Phone.

BSNL to start 4G services in January
Though it is certainly rather late to the party, state-owned telecom operator BSNL will start its 4G operations in January 2018. The company is focussing on areas with low 3G connectivity to launch its 4G service, and will mark its entrance with Kerala circle; this will be followed by Odisha circle. For the LTE network, BSNL aims to install 10,000 towers by March next year. The company’s chairman also said that it will have a separate brand identity for the 4G service.

Cryptocurrency-mining malware reportedly being spread via Facebook Messenger
The cryptocurrency mining bot Digimine, which mines the currency Monero, is spreading fast via Facebook Messenger, according to cyber-security firm Trend Micro. First spotted in South Korea, Digimine has spread to Vietnam, Azerbaijan, Ukraine, the Philippines, Thailand, and Venezuela. The bot only affects the desktop or Chrome browser version of Messenger, meaning that it will not work if the affected file is opened on other platforms. The malware is sent in the form of a video, which is actually an executable script. Moreover, it will spread to the affected users’ friends as well if Facebook account is logged in on the desktop, Trend Micro says.

Android May Let Carriers Hide Signal Strength: Report
HaikuJAM Wants to Make a Business Out of Crowdsourcing Poetry Over the Internet