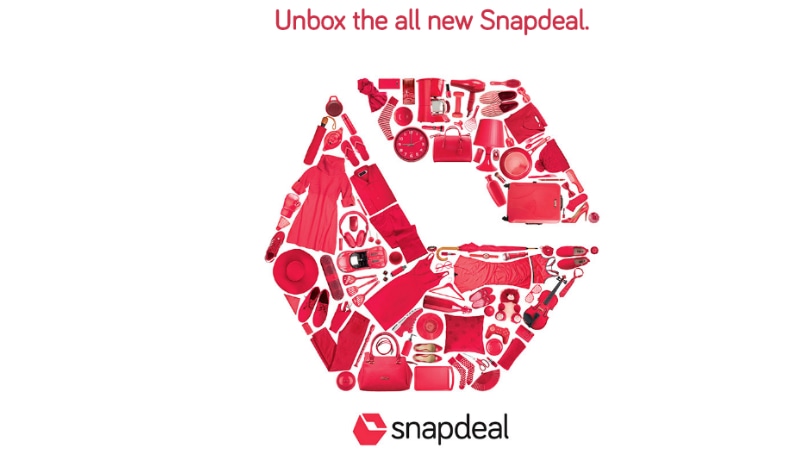 Snapdeal will deliver cash to your door, Google Maps will help you find you a toilet, and Uber has launched its first electric car fleet. Check out the 360 Daily tech round-up for these and other major tech stories of the day.

Snapdeal will deliver Rs. 2,000 a day, starting in Gurugram and Bengaluru
Snapdeal on Thursday announced that it will deliver Rs. 2,000 cash to users' homes as part of its new Cash@Home facility. The way it the Cash@Home service works is simple - you need to install the Snapdeal app, and it uses your location data to check if there is cash available in your area. According to Snapdeal, if cash if available, you'll get a push notification and an SMS notification, taking you to the order page. You don't need to order anything else to avail this facility, but you will be charged a Re. 1 convenience fee.

Now, search in Google Maps to find public toilets nearby
Google announced that you can now search for public toilets using Google Maps, but only in Delhi-NCR, and Madhya Pradesh. To use the new feature, Google Maps users on Android, iOS, and desktop will need to search for 'public toilets'. They will then be shown public toilets near them, alongside the exact address and opening hours. The feature is available in both English and Hindi. Each public toilet listing when opened also features a star rating, helping determine whether the toilet is well reviewed by previous visitors.

Truecaller launches new Call Me Back feature on Android
Truecaller on Thursday unveiled a new feature, named Call Me Back, which is aimed at helping achieve call completion, and appears to be targeted at both regular users and delivery firms. The Call Me Back feature is only available for Android users right now. Truecaller's Call Me Back option presents the caller who placed an unsuccessful call with the option to ask the intended receiver to call back, or to call again.

Xiaomi Mi S 'mini-flagship' leaked, Xiaomi Mi Notebook Pro tipped to launch on Friday
After the successful launch of the top-end Mi MIX concept smartphone with 6.4-inch display, Xiaomi seems to be working on a mini-flagship called Mi S, featuring a 4.6-inch screen. The rumoured Xiaomi Mi S is said to sport the top-end Snapdragon 821 chipset and 4GB of RAM.

The Xiaomi Mi S smartphone, as per renders leaked on Weibo, is under development at present, reports AndroidPure. Even though the authenticity of the Xiaomi Mi S leak remains to be verified, the renders on the Chinese website provide detailed hardware specifications of the smartphone.

Another leak suggests that the company will not unveil a refresh of the Mi Notebook Air on Friday as anticipated, and instead, launch a brand new series called Mi Notebook Pro.

Uber now lets you choose a friend as your destination
Uber recently updated its mobile app with a new design and user interface but the update brought about mixed reactions from users. Now, the ride-hailing service has updated its mobile app again with a feature that allows users to choose a friend's location as the destination for their trip. The update also brings Uber-specific Snapchat filters to the app for younger audiences.

Uber launches its first electric fleet in Madrid
Uber launched its first electric car fleet, in Madrid. The company hopes the introduction of cleaner cars will help improve its image in the city. Madrid's city administration in November unveiled new measures at combating pollution, from limiting private traffic in the centre to tightening speed limits on access roads.

Uber also removed its self-driving cars from San Francisco roads - one week after its launch as the company faced a regulatory crackdown.

Nokia sues Apple for infringing 32 patents
Nokia has filed a lawsuit against Apple, for allegedly violating 32 tech patents. This happened a day after Apple had accused Nokia of colluding with patent trolls in an attempt to extract money.