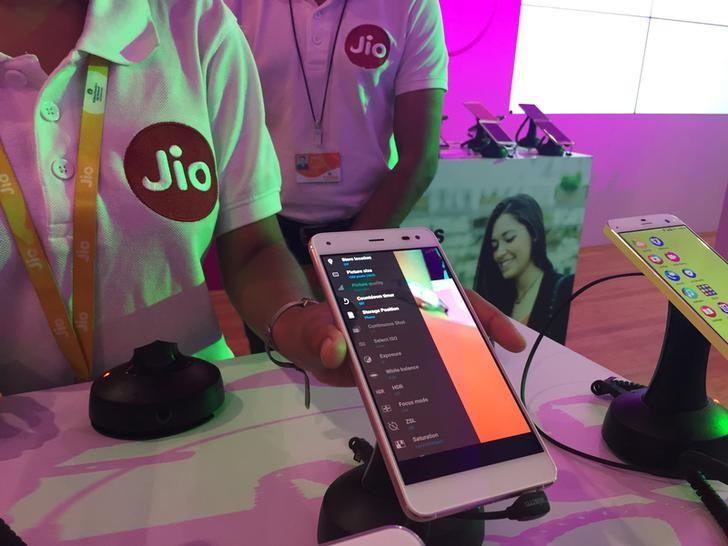 The last date for Reliance Jio Prime plan subscriptions at Rs. 99 has been extended from the planned March 31 by 15 days, giving users until April 15 to buy the Jio Prime plan. The telecom operator announced that 72 million Reliance Jio users have already opted for the Jio Prime membership. In addition, customers who enrol in the subscription service before April 15 and recharge with value of Rs. 303 or above will get three months of free services as part of the Jio Summer Surprise. With the Summer Surprise, Jio users will have to start paying in July, if they sign up for Jio Prime plan at value of Rs. 303 or more by April 15.

Here’s what else made news in the world of technology today:

Phil Schiller in India to mark official opening of Apple App Accelerator in Bengaluru
Apple’s Senior Vice President of Worldwide Marketing Phil Schiller announced the official opening of the company’s App Accelerator in Bengaluru. Any registered Apple developer can now apply via the accelerator's website, and benefit from the advice of the experts at hand on a wide variety of topics like app design, marketing, as well as deep-dive sessions of Apple technologies, and get detailed feedback on their existing apps. Schiller said that the app accelerator will help developers in India move faster with the work they are already doing, and help create a strong developer community in the country and the rest of the world.

Xiaomi begins taking pre-orders of Redmi Note 4
Xiaomi India today started taking pre-orders of its Redmi Note 4 (Review) smartphone from the Mi.com website. In the pre-order system, users will be able to order a unit in advance (one unit allowed per booking), without any pre-registrations; this is different from the flash model Xiaomi has stuck by till now. Buyers need to make full payment for the device while pre-ordering it, and the Redmi Note 4 unit will be shipped within 5 days of making the payment. There is no option to pay cash upon delivery of the handset, users can cancel the purchase before the smartphone is shipped.

OnePlus 3T Midnight Black variant up for sale in India
OnePlus 3T Midnight Black limited edition model, announced last week, is now available in India. The smartphone’s USP is the black coloured body, while not much else has changed; the new variant is available only in 128GB storage and costs Rs. 34,999. As it is a limited edition model, it will be up for sale only till stocks last. The OnePlus 3T (Review) black variant can be purchased from Amazon.in, OnePlusStore.in, and the OnePlus Experience Store in Bengaluru.

Idea launches postpaid pack with 1GB data per day at Rs. 300
Idea Cellular has launched a new Rs. 300 recharge pack for postpaid users that will provide them with 1GB of data per day for 28 days. The recharge pack is for customers with postpaid plans of Rs. 199 or more value, and will be available till to buy till March 31, 2018. Idea postpaid users on plans between Rs. 199 and Rs. 348 will get the recharge pack at discounted rate of Rs. 200 for the first three months, after which they will have to pay the full Rs. 300. Similarly, customers on postpaid plans priced between Rs. 349 and Rs. 498 will pay only Rs. 50 for the recharge pack for the first three months, while those on plans priced higher than Rs. 499 will get it for free for the same duration.

Twitter eases 140-character limit, stops counting @username in replies
Twitter has started rolling out changes to allow people to write more in their tweets by not including @username in the character count in replies. The extra character count can be used to share more pictures, videos and links on the microblogging platform. Twitter added that its work “isn’t finished” and that it will “continue to think about how we can improve conversations and make Twitter easier to use.” The plan to relax the limit was announced a year ago.

Used SpaceX rocket blasts off into space, Elon Musk hails “revolution”
SpaceX has been able to send a used rocket back into space, a feat that chief executive Elon Musk has hailed as a “revolution in spaceflight.” Reusable rockets are being seen as among the most effective means of reducing costs related to space travel, as well as making the service more efficient. SpaceX’s Falcon 9 rocket blasted off into space, on the mission to send a SES communications satellite into a distant orbit.