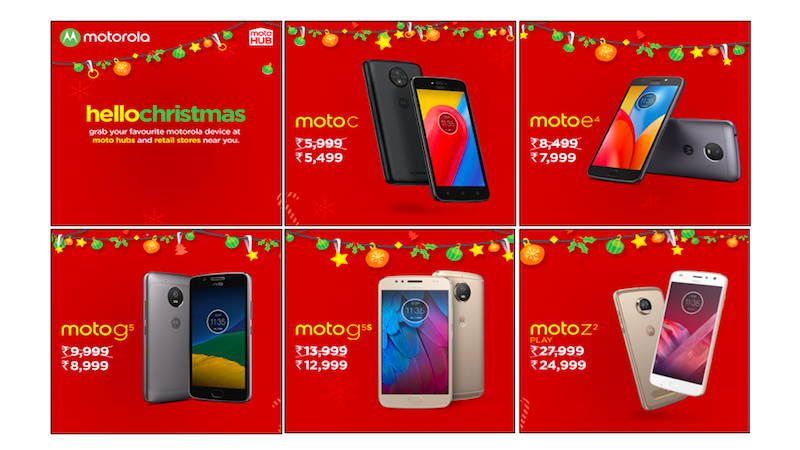 Meanwhile, leaks indicate that Samsung is gearing up to launch the much lower priced Galaxy J2 (2018) in some countries. The dual-SIM smartphone could have a 5-inch 540x960-pixel Super AMOLED screen, 1.4GHz quad-core Snapdragon 425 SoC, 1.5GB of RAM, 16GB of storage, and 8-megapixel rear camera.

Xiaomi Mi Max 3 to have 7-inch 18:9 screen?
The upcoming Xiaomi Mi Max 3 is rumoured to have a 7-inch 18:9 screen, making it even larger than the original Mi Max and Mi Max 2 which both have 6.44-inch screens. The rumours also suggest that it will have dual rear cameras, a larger battery, and Qualcomm Quick Charge 3.0 as well as reverse charging. There could be a standard variant powered by a Snapdragon 630 SoC and a premium variant with a more powerful Snapdragon 660. More details will be known as we get closer to the launch date.

Gionee S10 Lite launched in India
Gionee has launched a variant of the S10, called the S10 Lite, in India. It is very similar to the S10C which was launched in China earlier this year. Its main selling points are a 16-megpixel front camera with a selfie flash, and a feature called WhatsApp Clone that lets users have up to three accounts on the same phone. Other specifications of the S10 Lite include a 5.2-inch HD screen, quad-core Snapdragon 427 SoC, 4GB of RAM, 32GB of storage, and 13-megapixel rear camera. It has been priced at Rs. 15,999.

Airtel offers cash back on Celkon Star 4G+
Airtel has announced that it will sell the Celkon Star 4G+ under its "Mera Pehla Smartphone" scheme, bringing its price down from Rs. 2,999 to an effective Rs. 1,249 as long as buyers abide by all the terms and conditions. The phone will be sold for Rs. 2,799 upfront and has to be used on Airtel's network for three years. During this time, buyers will have to make 36 successive monthly recharges totalling at least Rs. 3,000 every 18 months. Rs. 500 will be returned after 18 months, and Rs. 1,000 will be returned after the three years are up. The Celkon Star 4G+ has a 4-inch screen, 512MB of RAM, 4GB of storage and 3.2-megapixel camera.

2018 iPhones tipped to have better 3D sensors, Apple Watch could get EKG feature
Rumours and potential leaks about next year's iPhones are already circulating, and the latest one indicates that they will have improved 3D sensing and AR-related functionality. This could be related to an earlier indication that all models introduced next year will have larger batteries, as the unspecified new hardware is likely to consume more power. Apple is reportedly working on three distinct models that will launch late next year, all styled like the iPhone X.

Apple could also be working on integrating electrocardiogram functionality into its next Apple Watch. Current models already monitor users' heart rates, but if this rumour turns out to be true, users will be able to detect irregular heart rates and other potential health issues. The feature would purportedly work by passing a tiny current through a user's body when he or she squeezes the sides of a future Apple Watch model.

Xiaomi reportedly exceeds 2017 profit expectations
Xiaomi has reportedly announced to bankers and analysts that it is on track to surpass its $15 billion annual revenue target by a whopping 18 percent. Net profit is expected to top $1 billion for 2017 and could reach double that amount in the coming year. The company is said to be planning to float an IPO in 2018, which would be one of the biggest of the year, and could set the company's valuation at around $100 billion. The impressive showing comes after a few years of disappointing financial performance, but Xiaomi has launched dozens of products in diverse categories and overhauled its business since then.

2017 Steam Winter Sale begins
The annual Steam Winter Sale has kicked off, and as usual, hundreds of popular games (including many of our best of 2017 picks) will be sold at significant discounts till the event ends on January 4. Notable picks include GTA V which is selling for Rs 1,174 or a 60 percent discount; and The Witcher 3: Wild Hunt - Game of the Year Edition for just Rs. 399 down from Rs. 999.