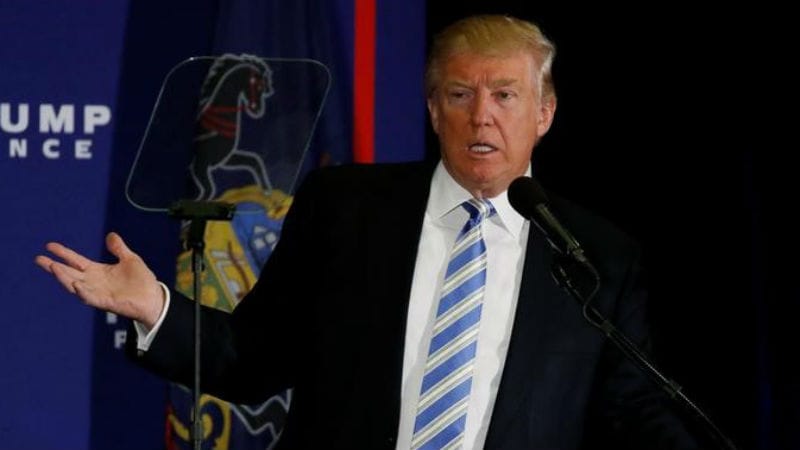 Here's another edition of 360 daily with all the big tech newsmakers of the day - Amazon Prime Video gets an India launch date; Flipkart & Snapdeal lifted cash on delivery restrictions; Qualcomm's new SoC for 2017 flagships; OnePlus 3 being phased out in certain markets; and more. Let's dive in.

Too many Asian executives in Silicon Valley, suggested Trump aide
Steve Bannon, US president-elect Donald Trump’s Chief Strategist, had criticised the rise of Silicon Valley CEOs of Asian origin in an interview of Donald Trump last year. In the interview, Trump had said “We've gotta be able to keep great people in the country. We've gotta create, you know, job creators,” adding, "We have to keep our talented people in this country." To this, Bannon replied, “When two-thirds or three-quarters of the CEOs in Silicon Valley are from South Asia or from Asia, I think...”, and then went on to say, “a country is more than an economy. We’re a civic society.”

Amazon Prime Video coming to India in December
Amazon Prime Video will be arriving in the Indian market in December, according to a tweet by The Grand Tour team that was retweeted by the verified Amazon Prime Video India account; this is part of Amazon’s push to launch its video streaming service in over 200 countries. Prime Video, a rival to Netflix, is likely to be bundled with the Amazon Prime service that was launched in India in July at an inaugural price of Rs. 499 per year, or less than Rs. 42 a month.

Flipkart, Snapdeal fully resume cash on delivery option
Just a few days after Amazon announced the return of Cash on Delivery (CoD) on its website, Flipkart and Snapdeal have also lifted CoD restrictions for their customers. All three e-commerce majors had either suspended or put restrictions on making payments in cash for orders made on their platforms after the Rs. 500 and Rs. 1,000 notes were demonetised last week.

Qualcomm announces Snapdragon 835 SoC with Quick Charge 4.0
Qualcomm has announced the follow-up to its Snapdragon 820 and Snapdragon 821 chipsets, namely the Snapdragon 835 system-on-chip. The SoC is expected to power most of the flagship smartphones of 2017, with the first devices likely to arrive at the Mobile World Congress in March 2017. While not much is known about Snapdragon 835 at the moment other than that it is developed using the 10nm process, Qualcomm did reveal that the chip will feature the new Quick Charge 4.0 fast-charging technology that is said to offer 4-5 hours of battery life on 5 minutes of charge.

Google tipped to launch toilet locator in India
Google and the Ministry of Urban Development are reportedly collaborating to launch a new Toilet Locator feature, which will be integrated in Google Maps. The pilot run of the feature will start in the National Capital Region between November 16 and November 30. The feature is said to heavily rely on crowdsourcing to direct users to toilets in their vicinity.

OnePlus 3 discontinued in US, Europe
After the unveiling of OnePlus 3T, Chinese brand OnePlus has discontinued the OnePlus 3 smartphone in the US and European markets. The company reportedly plans to sell only the new OnePlus 3T, which boasts of several upgrades over the predecessor, in these markets. The OnePlus India team, on the other hand, told Gadgets 360 that the OnePlus 3 will continue to sell in the country; regarding OnePlus 3T’s India launch, a company representatie said, “we will keep you posted on its availability.”