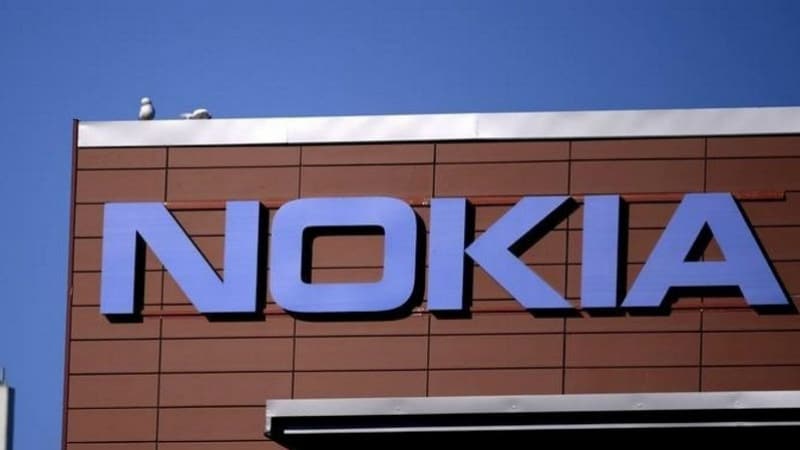 Nokia 1 will reportedly be among the first Android Go smartphones to launch, and could hit the market in March 2018. According to a new report, the upcoming Nokia smartphone will sport a HD display, 1GB of RAM, and 8GB internal storage. As for the price, Nokia 1 buyers will reportedly have to shell out RUB 5,990 (approximately Rs. 6,670). Apart from this, Huawei is also said to be working on an Android Go handset. For those unaware, Android Go is Google’s latest attempt at enhancing the user experience on low-end smartphones with the help of a lighter version of Android (current version is named Android Oreo Go Edition) as well as lightweight apps, such as Google Go, Files Go, YouTube Go, Google Maps Go.

Samsung Galaxy S9+ said to retain 3.5mm jack
Like its predecessor Galaxy S8+, the upcoming Samsung Galaxy S9+ is said to feature the 3.5mm earphone jack. A leaked image of the Galaxy S9 USB Type-C flex cable component shows the 3.5mm jack port will be at the bottom on the handset. It seems Samsung is sticking with the 3.5mm jack even as its peers like Apple and Google, among others, have abandoned it. The Galaxy S9+, as well as the Galaxy S9, is expected to launch at the Mobile World Congress in Barcelona, and sport the Infinity Display design, Snapdragon 845 processor, and 6GB of RAM.

OnePlus 5T getting OxygenOS 4.7.6 update, Android Oreo open beta may start soon
OnePlus 5T is now receiving the OxygenOS 4.7.6 update, which brings features such as assistive lighting for Face Unlock. The incremental update also comes with several performance improvements and fixes, along with the December Android security patch. The new Face Unlock Assistive Lighting feature lights up the display to make the face more easily discernible to the OnePlus 5T front camera to unlock it in lowlight environments. OnePlus has also posted on its German Twitter handle that the OnePlus 5T open beta for OxygenOS build based on Android 8.0 Oreo ‘starts now’. However, the update is not available as of now, but it seems not too far away.

Apple said to be making $151 profit on each smartphone, Xiaomi $2
Apple earned average profit of $151 (about Rs. 9,600) on each iPhone it sold in the July-September quarter, according to market research firm Counterpoint. This figure is roughly five times higher than what Samsung made on each unit sold in the same period i.e. $31 (approximately Rs. 1,900). Following Apple and Samsung in the list are three Chinese players – Huawei ($15 or Rs. 961), Oppo ($14 or Rs. 897) and Vivo ($13 or Rs. 833). Xiaomi, which has been selling smartphones at a scorching pace this year, earned a profit of just $2 (roughly Rs. 128) on each unit it sold, Counterpoint says.

Battery of some Samsung Galaxy Note 8 units not charging after hitting zero percent
On the Samsung Community Forums, some Galaxy Note 8 buyers have said they are unable to charge batteries of their units once it hits zero percent. They say once the battery is drained completely, the Galaxy Note 8 becomes unresponsive even though the charger is plugged in, and the LED notification light does not light up, like it should while charging. The company has acknowledged the issue, though it has not yet said whether it will provide replacement units or repair the affected handsets.

Moto X4 said to be receiving Android 8.0 Oreo update in India
Several users in India have reported that their Moto X4 units are now receiving the Android 8.0 Oreo update. The build number is OPW27.2 and it includes standard Oreo features, as well as the December security update. Moto X4 users receiving the update will get features such as Auto-fill, Notification Dots, and Picture-in-Picture, etc. on their handsets. However, since Moto has not officially announced the rollout yet, it may just be a soak test, where an update is pushed to a small number of users to check for bugs and iron out kinks before wider release.

Facebook ends ‘name as per Aadhaar’ test
Facebook says it has concluded the test that asked new users signing up for the service to provide their name “as per Aadhaar”. It also said there are no plans to expand the test. The company said its blog post on the matter was to dispel “interpretations” in a “number of reports” that claimed new users will have to provide Aadhaar details while signing up. As part of the test, Facebook had asked people joining the platform to provide their name as per Aadhaar, but not for asked for details such as the UIDAI number.

Jio to buy Reliance Communication’s wireless infrastructure assets
Mukesh Ambani-backed Reliance Jio has signed an agreement to acquire the wireless infrastructure assets of Anil Ambani’s Reliance Communications (RCom) as well as its affiliates. These assets include mobile towers, optic fibre cable network, spectrum and media convergence nodes. The deal comes after a two-stage bidding process, which Jio won. It still needs to get government and regulatory authorities as well as consents from all lenders to go through.

Snapchat Stories Everywhere feature will bring your Stories to the Web
Snapchat will reportedly launch a feature called Stories Everywhere that will make the users’ Stories available outside the app for the first time. The step is apparently being taken to boost user growth on the platform, which has slowed down over the past year. Snapchat is also said to be planning to make it easier to share videos to other platforms using a Web video player, which will prompt people to download the app.