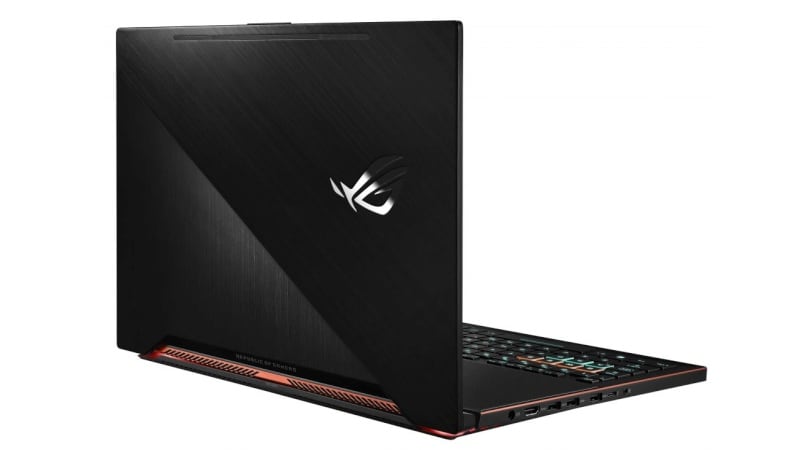 Moto's new 'bold phone' announcement on Thursday will most likely be the Moto Z2 Play, a phone that's been extensively leaked in the past. The most recent leaks tip the smartphone looks very similar to its predecessor and will continue to support Moto Mods.

For specifications, the Moto Z2 Play is said to come with a 5.5-inch full-HD display and be powered by Qualcomm Snapdragon 626 processor coupled with 4GB RAM. The phone is said to pack 64GB storage and come with expandable storage support via microSD card.

Here's some reassuring news for current OnePlus 3 and 3T owners. The company's CEO has announced that above mentioned smartphones will receive an update to Android O, however we don't have a timeline as to when this will actually happen. OnePlus seems committed to its flagship offerings as this will be the second major update for the phones, following Android Nougat.

Yu Yureka Black launch set for Thursday
Yu Televentures appears to be gearing up for a new launch this Thursday and the phone in question is the Yu Yureka Black. The company has been creating a lot of hype around this and has now confirmed that the phone will be exclusive to Flipkart. We don't know many details about the phone yet as not much has been teased nor leaked so we guess we'll just have to wait to find out.

Panasonic Eluga I3 Mega launched in India
Panasonic has taken the wraps of its brand new smartphone called Eluga I3 Mega, priced at Rs. 11,490. The phone features a 4000mAh battery, 5.5-inch HD (720x1280 pixels) IPS display and is powered by a 1.3GHz quad-core MediaTek MTK6735. It will run Android 6.0 Marshmallow and sport a 13-megapixel rear camera and a 5-megapixel front camera.

Apple MacBook lineup refresh expected at WWDC 2017
Looking to buy a new MacBook? It would be wise to hold off on your purchase for now as according some recent information, Apple might just refresh the entire lineup next week, at WWDC 2017. The indication comes from Apple's own online store as delivery times of the 15-inch MacBook Pro have now been delayed to June 5-June 6 which is one day after company's WWDC keynote. This is a departure from the usual delivery period of either the same day or in 3-5 business days.

iPhone 8 dimensions and renders leaked
In more Apple news, we have have the purported dimensions of the upcoming iPhone 8.Renders have also been leaked alongside, and the iPhone 8 is seen being compared to the iPhone 7, iPhone 7 Plus, Samsung Galaxy S8, and Samsung Galaxy S8+. As for the display on the new phone, LG is reportedly eyeing OLED display orders from Apple next year and is already setting up the necessary infrastructure for mass production.

Freedom 251 maker Ringing Bells MD Mohit Goel granted bail
The man behind the infamous 'cheapest smartphone in the world' has been granted bail by the Allahabad High Court. Mohit Goel, Managing Director of Noida-based Ringing Bells which 'made' the Freedom 251 smartphone was arrested in February after Ghaziabad-based Ayam Enterprises alleged that Goel 'defrauded' the company of Rs. 16 lakh.

Oppo F3 Black limited edition smartphone launched
Oppo launched its F3 smartphone earlier this month and now, the company has announced a limited edition version that's available in Black. Oppo, being the official sponsor for the Indian Cricket team is launching the Black Edition to commemorate the commencement of the ICC Champions Trophy. This new edition will be auctioned one day before the India vs. Pakistan match this Sunday.

Essential Phone to begin shipping next month
Hailed as the 'father of Android', Andy Rubin's new smartphone called Essential Phone will start shipping next month. This was revealed during an interview with Walt Mossberg. The phone is said to ship with an AI assistant and a new OS called Ambient OS. It will also have today's flagship specification onboard and is available for pre-order in the US starting at $699.

New product launches from Computex 2017
At the annual technology trade show in Taipei, Taiwan, companies from all around the globe gather under one roof to show off their latest products. Microsoft shed more light on its upcoming Mixed Reality (MR) headsets from partner brands like HP, Acer, Dell, Asus, and Lenovo.

Asus announced a slew of products including the ROG Zephyrus, which is being touted as the 'world's slimmest gaming laptop with a GeForce GTX 1080' inside. After looking at it, we have to say that the design looks very similar to Acer's Predator Triton 700, which was unveiled only last month. The company also announced new tablets like the ZenPad 3S 8.0 and the new ZenPad 10.

Samsung announced a new Windows 10 laptop called the Notebook 9 Pro with support for its S Pen stylus. The laptop will be available in multiple configurations ans is said to be made available later this year.

YouTube for Android gets redesigned
After being tested for about a year, YouTube's new redesigned layout is finally official. The new design repositions the navigation bar, earlier placed at the top of the screen, to the bottom half just like on the iOS counterpart of the app. The redesign is claimed to allow for easier navigation within the app.

Twitter now filters Direct Messages from people you don't follow
Popular social networking app, Twitter, has added a new feature Direct Messages (DMs)  that will now filter DMs from people not followed by users. DM's from such people will be stored in a "Requests" section, in the new Messages tab inbox in the iOS and Android app.

Microsoft, Qualcomm partner to bring Windows 10 to Snapdragon-powered laptops
At Computex 2017, Qualcomm and Microsoft announced the new Snapdragon 835 Mobile PC Platform, capable of running Windows 10. No specific time models, prices or time frames have been disclosed, but the companies have previously stated that they will ship products later this year. Prices for such products is expected to be around the $700-800 mark.