mAadhaar App to Carry Your Aadhaar, Jio Feature Phone by Intex, and More: Your 360 Daily 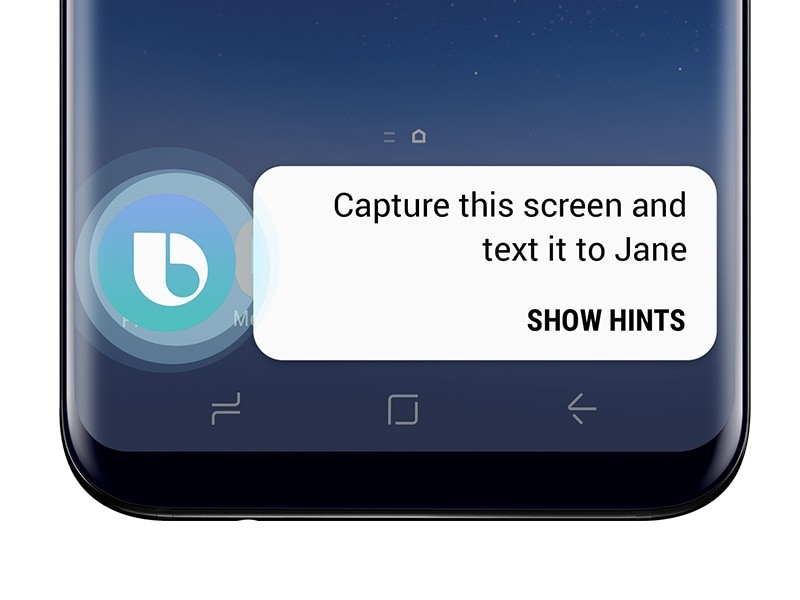 In a new effort to digitise Aadhaar, the UIDAI has launched a new mAadhaar app on Android, which lets you carry around a digital copy of your Aadhaar card for quick access to your personal details. UIDAI stated in its tweet that the app is currently in beta and that new features will be rolled out in future updates. For now, the mAadhaar app will let you view details like your name, date of birth, gender, address and photograph from your Aadhaar card. It will also let you lock or unlock your biometric data.

The push for linking your Aadhaar number with your PAN card is an effort by the government to weed out duplicate PAN cards and the likes. However, it's a little unnerving when Aadhaar details are easily leaked onto the Internet, like the latest one where 210 central and state government websites were found to be displaying Aadhaar numbers of beneficiaries, along with their details.According to PP Chaundhary, Minister of State for Electronics and IT, there has been no leakage from UIDAI's side and they are monitoring the sites to ensure all personal data has been removed. The big question still remains how these details were public knowledge to begin with and that too, on such a wide scale.

Intex in final stages of talks to manufacture Reliance Jio's feature phone
Reliance Jio's long-rumoured 4G VoLTE feature phone will most likely be one of the big talking points at this Friday's AGM and Gadgets 360 has now learnt that Intex Technologies will most likely be the one of the companies to manufacture the phone. A company official familiar with the matter said that Intex is talks with Reliance Jio to bag the contract. The Jio feature phone is targeted at users who want to join the Jio network but cannot afford a smartphone. While we have a couple of days to go, here's a list of what you can expect at this year's Reliance AGM. Meanwhile, another report claims that Reliance Jio aims to sell an ambitious 200 million units of the 4G VoLTE feature phone in the first two years.

Samsung Bixby Voice support rolling out, Galaxy S9 rumours start already
For Samsung, Bixby is a very important feature. So much so that it went ahead and dedicated a whole button just for the voice assistant. Now, the company is rolling out Bixby Voice for users in the US, which means it is finally out of beta. This feature has been available all along for users in South Korea, but obviously only in the Korean language. Unlike other voice assistants, Bixby Voice focuses more on getting things done on your phone, rather than searching for things on the Internet.

Windows 10 updates are failing on some PCs
Windows 10 Creators' Update is here but apparently not everyone is able to update their systems to it, specifically PC owners of Intel's Clover Trail generation of Atom processors released between late 2012 and mid-2013. Users have reported seeing a message saying "Windows 10 is no longer supported on this PC" when trying to complete the Windows 10 update process. Neither Microsoft nor Intel has published any information for affected users but Acer's support page states that Microsoft is working to create compatible drivers to address this problem, which indicates that the block might not be permanent.

Lenovo India launches new laptops
At an event in New Delhi, Lenovo launched a fleet of new laptops from its Yoga and Ideapad series. The new models boast of features like USB Type-C and Thunderbolt 3.0 to name a few. The company only unveiled prices for some models, which range from Rs. 17,800 to Rs. 74,700. Prices for the new models do not include GST, so the final rate will be a bit more. Prices for the Legion gaming series and IdeaPad 120S haven't been disclosed yet.

Google app on Android and iOS to add 'Google Feed'
Google has announced a new feature for its app on smartphones called Google Feed. This will give users a personalised feed of links about hobbies, travel, sports and other topics. "This feed is really about your interests ... It's not really about what your friends are interested in," said Ben Gomes, a Google vice president for engineering.

The search giant has also released a new tool called Google Hire, which is designed to help small and medium businesses recruit effectively. It also comes with G Suite integration that allows the app to work in synchronisation with other apps like Gmail and Google Calendar, among others. The company also announced a new security layer for G Suite, which adds a 'unverified app' screen for new Web applications that haven't passed Google's OAuth client verification process yet.

Xiaomi Mi TV 4A 32-inch model launched
Chinese manufacturer Xiaomi has launched its least expensive TV in China - the 32-inch Mi TV4A priced at CNY 1,099 (roughly Rs. 10,500). It features a plastic body and weighs just 3.9kg. It has an HD resolution and uses a quad-core Cortex-A53 processor, 1GB of RAM, and 4GB of storage. The TV also has an AI-based PatchWall system which can recommend content to users on the basis of their viewing habits. It also features AI-based speech recognition.

Moto G5S Plus leak shows silver colour variant
Moto's upcoming G5S Plus is not secret anymore and the latest render shows the phone in a silver avatar. Tipster Andri Yatim shared the Moto G5S Plus photo, and claimed it would run Android 7.1.1 Nougat, Snapdragon 626 SoC, and come with 4GB of RAM. The highlight feature here is the dual camera setup at the back of the phone.

Tinder redesign puts bigger focus on photos
Tinder's new update lets you browse through a potential match's photos without opening their profile. The new redesign is being rolled out on iOS. The visual and UX changes bring the dating app more in line with Snapchat and Instagram Stories. With the new design, you can also easily tell the number of pictures a user has uploaded on Tinder.

Facebook to launch paid news subscription product
A top Facebook executive has confirmed in a report that the company will soon launch a paid news subscription product. Campbell Brown, the head of the company's news partnerships, said Facebook will launch this soon, with initial tests beginning in October. According to Brown, the paywall idea is based on premium and metered plans, and that it has been in the works for a while.

In other news, the company will be expanding its data centre in New Mexico that will span an area equal to 17 football fields. Gov. Susana Martinez's praised the announcement, saying Facebook is among the state's key partners as it works to diversify its economy.