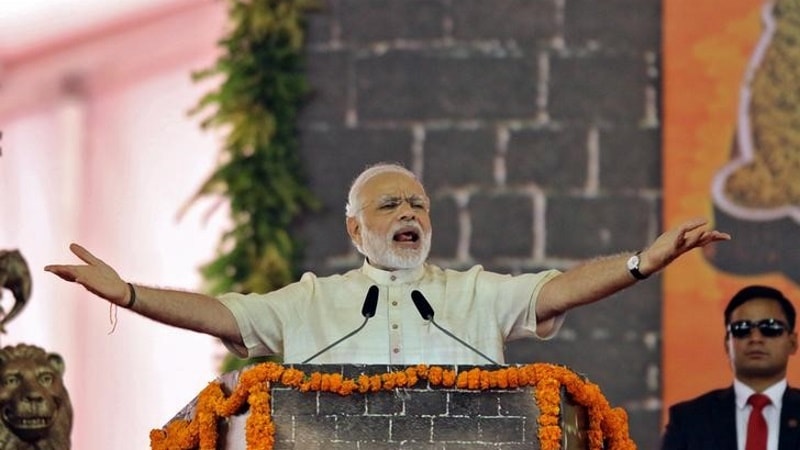 Prime Minister Narendra Modi has announced two new schemes to push cashless India, Uber's responded to allegations of excessive location tracking, and Cyanogen will be closing its doors on December 31. All this and more in today's 360 Daily.

Lyf F1S with 4G VoLTE support launched
Reliance Retail's Lyf brand has unveiled yet another smartphone - the Lyf F1S. The smartphone has been priced at Rs. 10,099 and it comes with a Rs. 500 JioMoney cashback. The Lyf F1S of course comes with the Jio Happy New Year Offer. The phone comes with 3GB of RAM, Qualcomm Snapdragon 652 SoC, a 1080x1920 pixel display, and 32GB of storage. Lyf also launched the Lyf Wind 7S with 4G VoLTE support at Rs. 5,699.

Under the Lucky Grahak Yojana, digital payments will be incentivised through a lucky draw - 15,000 people stand to win Rs. 1,000, simply for using digital payments methods, for the next 100 days. There will also be a grand draw once a week.

Uber responds to location tracking allegations
Uber has been under fire for allegedly tracking the location of iPhone users, even when they are not using the app. The company has responded, saying that its iOS Maps Extension is to be blamed for making it seem like the Uber app has accessed user's location, when the user would've used Apple Maps. Uber says other third-party apps are affected by this problem as well.

Cyanogen shuts down, for good, on Saturday
Cyanogen, the ambitious company that wanted to take Android away from Google, ran into a lot of turmoil, faced layoffs, and saw accusations fly. The company has finally announced that it will shut down all services and Cyanogen-supported nightly builds on December 31.

With Cyanogen services being shut down, smartphones running CyanogenOS including the likes of OnePlus One and Lenovo Zuk Z1 won't be receiving any further updates from Cyanogen, while the CyanogenMod open-source project is officially being shut down - however, the community has a transition plan in mind, to Lineage OS.

FreeCharge denies reports of PayPal purchase
Over the weekend, there were some reports that PayPal was in talks to acquire a stake in Indian wallet company FreeCharge. The Snapdeal-owned fintech firm has issued a strong denial, stating: "There is no such discussion/ proposal and the story is completely incorrect."

Honor 8 to Get Android 7.0 Nougat Update in February 2017
Lucky Grahak Yojana, Digi Dhan Vyapar Yojana: How to Check if You Won