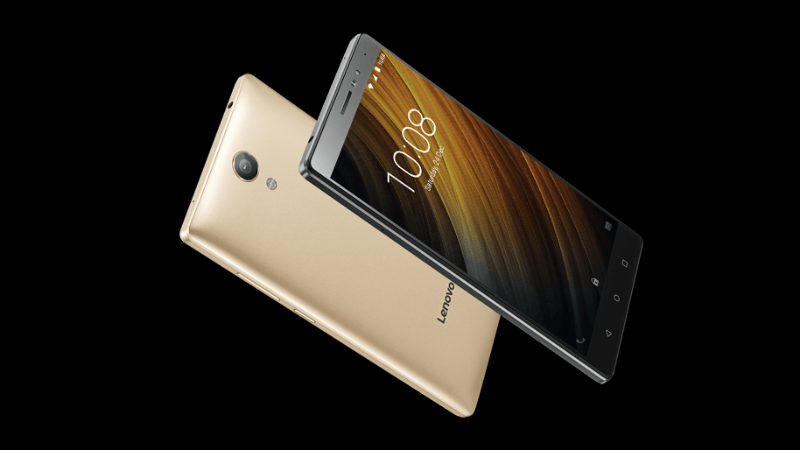 In major technology news today, Lenovo launched the Phab 2 smartphone in India, Samsung Galaxy Note 7 explosions were reported to be due to a design fault, and Android 7.1.1 Nougat update released for Nexus and Pixel devices. Check out your 360 Daily round-up of the biggest tech news of the day for these stories and more.

Samsung Galaxy Note 7 may have exploded because of ‘aggressive design’
Samsung Galaxy Note 7 explosions may have been caused by “aggressive” design strategy used by the South Korean company that left no space for the battery to expand. According to a report, Samsung did not leave enough space (less than 0.1mm in some places) for battery expansion, while the ideal gap should be 10 percent. The compression of the battery thanks to the stress of being placed in pockets, alongside the natural swelling, is reportedly the driving factor causing many Samsung Galaxy Note 7 units to catch fire. An official cause for the Galaxy Note 7 explosions has not been revealed by Samsung yet.

Aircel offers unlimited voice calls for 3 months
Aircel has launched a new prepaid plan called FRC148 that provides unlimited Aircel-to-Aircel calls, and 15,000 seconds of calls to Aircel to other networks per month. Priced at Rs. 148, the new Aircel FRC148 plan has validity of 3 months or 90 days. As for data, the company is providing unlimited 2G data, with an FUP of 500MB. Aircel says FRC148 users will have to recharge for minimum Rs. 50 in the second and third months (for any Aircel service) to continue the call benefits.

Facebook using surveys to curb fake news
Facebook has started using surveys to arrest the spread of fake news on the platform. How the feature works is that users will get a question below the posted link asking them “"to what extent do you think that this link's title uses misleading language?" The responses include Not at all, Slightly, Somewhat, Very much, and Completely. Facebook has confirmed the use of the survey tool as an official means to curb misinformation.

Google launches its own version on Facebook Safety Check
Google has released a new app, called Trusted Contacts, which lets Android users inform their loved ones that they are safe in crisis situations. Apart from alerting others, Google’s new app lets you ask people that you have added to your list of trusted contacts for their location. If someone asks for your location, you will receive a phone call; you can either deny it if you are safe and don't need help, or share your location with the contact. If you don’t pick up the call within 5 minutes, the location will be sent to the contacts automatically.

India’s Internet user base may cross 600 million by 2020
The number of Internet users in India will go from the current 343 million to over 600 million by 2020, according to an ASSOCHAM-Deloitte study. However, spectrum availability in metros and lack of public Wi-Fi networks will pose challenges to Internet adoption in the country. The lack of digital services in regional languages is also a big cause of concern, the study says. Effective coordination between the government and private enterprises is necessary for the development of digital infrastructure in India, it added.

Google, Elon Musk make their AI platforms available to the public
Google and Elon Musk have made their respective Artificial Intelligence (AI) platforms available to the masses and other researchers. Google has released the entire source code of its DeepMind AI’s training environment on GitHub, allowing others to download the code and customise it to help train their own AI systems. Elon Musk, on the other hand, made public an interface called Universe that helps AI systems learn the skills needed to operate applications or play games.