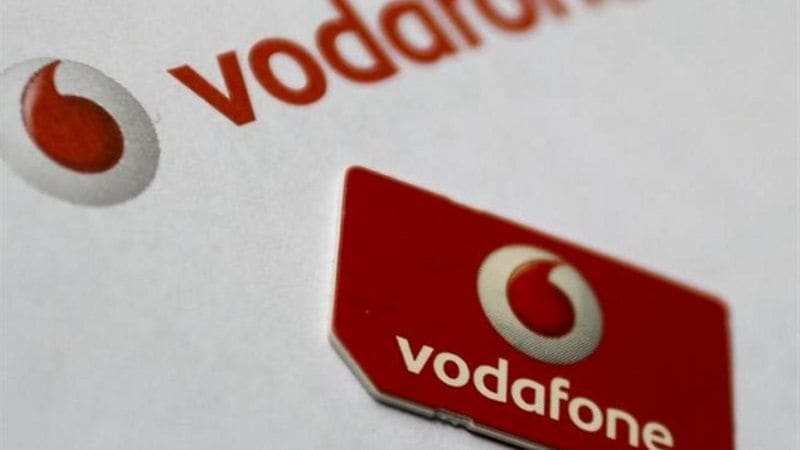 The news of US President Donald Trump banning nationals from seven countries from entering the US for the next 90 days shook the world over the weekend. Many tech giants have voiced their dismay at the executive order. Apple’s Tim Cook said, “it is not a policy we support”. Google’s Sundar Pichai, Netflix CEO Hastings Reeds, Facebook’s Mark Zuckerberg, Travis Kalanick of Uber, and Tesla Motors’ Elon Musk, were few among many others who voiced similar opinions on their company’s behalf. As we all nail-bitingly track this news in the days to come, here are today’s tech stories that made headlines.

Asus ZenFone 3S Max coming to India on February 7
The Asus ZenFone 3S Max (ZC521TL) is said to be coming to India on February7. A huge 5000mAh battery is said to be the highlight of the smartphone, and in a pleasant surprise, it will run Android Nougat out of the box. The Asus phone is powered by a MediaTek chip, will have 3GB of RAM, and 32GB of internal storage.

Moto G5 spotted in FCC filing, will come with 3000mAh battery
The Moto G5 and G5 Plus have been leaked several times by now. The newest leak comes in the form of an FCC filing which reveals that the Moto G5 could have a slightly smaller 3000mAh battery as compared to the Moto G5 Plus’ reported 3100mAh battery. These Motorola phones are also said to have NFC support, something that was missing in few previous versions.

Vodafone and Idea consider merging, will create biggest telco in India
Although speculation has been rife since last year, today we heard an official confirmation from Vodafone that a merger with Idea is being considered. The two telcos are said to combine in order to better cope with the price wars that have begun after Reliance Jio’s entry. The two operators are said to be negotiating for an all-stock deal. Idea stock rose 28 percent during intra-day trading on Monday.

In related news, Idea has officially released ‘Digital Idea’, a content platform that initially offers music, movies and gaming apps to its customers. Pricing varies from Rs. 29 to Rs. 49 per month depending upon the service.

Reliance Jio asks TRAI to heavily penalise Airtel for misleading ads
Reliance Jio is pressing TRAI to “impose highest penalty” on Airtel, accusing the latter of grossly exaggerating the value of data in a promotional offer, and giving misleading tariff ads. In particular, one Airtel plan suggests unlimited calling, but in reality there’s a fair usage policy, post which the calls are charged.

WhatsApp to notify of status update changes, live location sharing in next version
You likely know some people who diligently change their status on WhatsApp, instead of the typical “Hi there, I’m using WhatsApp” line. The newest beta of the popular messaging app allegedly features the ability to notify your peeps on WhatsApp when you change status. There is also talk of a new feature that will let you share live location data with other WhatsApp users.

Cleartrip’s website may have been hacked
For a brief period, Cleartrip’s website was seemingly hacked by a group called ‘Turtle Squad’. The group defaced the site and questioned the 1.4 crore users of the travel platform if their data is genuinely safe. The site was restored within minutes of the hack being reported on Twitter. We’re awaiting to hear from Cleartrip about the matter.