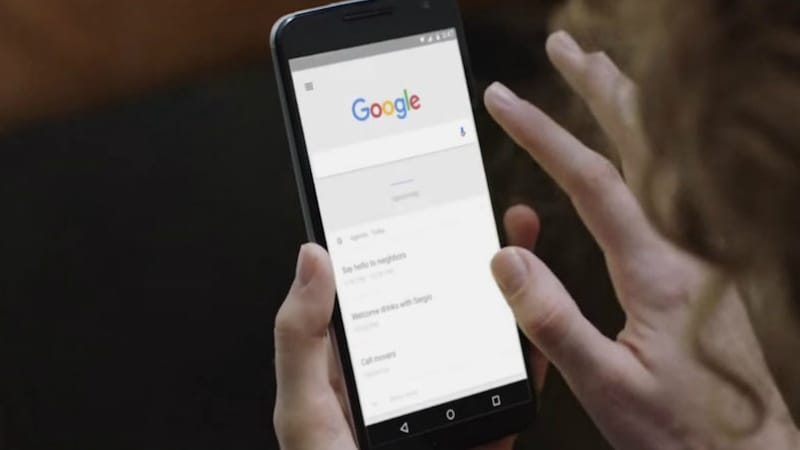 Today from the world of technology, how top US tech executives reacted to Donald Trump winning US elections, and fallout from the cash ban in India continued. Check out today's 360 Daily for these stories and more.

Finance Minister Confirms There's No GPS Chip in New Rs. 2,000 Note
Finance Minister Arun Jaitley has officially debunked the rumour that the Rs. 2,000 note will come with a GPS tracker. The rumour has been doing the rounds on WhatsApp, with many a people forwarding the wrong information about the new currency note among their family and friends.

Wallet on delivery is now a thing
Consumers can now use the FreeCharge Wallet to purchase goods from Snapdeal under the Wallet on Delivery programme, an alternative to the popular cash-on-delivery (CoD) option. Paytm and MobiKwik said they too are planning such initiatives. Snapdeal on Thursday was also offering 10 percent instant discount (up to a maximum of Rs 500) on all credit debit cards for most products (except a few smartphones) ordered on its desktop and mobile sites.

Apple, Microsoft, Facebook CEOs react to Donald Trump's Win
After Donald Trump's surprise victory in the US presidential elections, US tech executives expressed how they felt about the results, some publicly and some privately. Mark Zuckerberg in a Facebook post called for people to work together and solve problems that the world faces. Satya Nadella in a LinkedIn post congratulated Trump and said that Microsoft looks forward to working together. Though Tim Cook did not make his thoughts public, in a memo to Apple employees he asked them to move forward together and encouraged them to reach out to co-workers who are anxious after the election results.

Samsung starts beta-testing Android 7.0 Nougat for Galaxy S7, S7 Edge
Samsung has rolled out its 'Galaxy Beta Program' for Android Nougat, which lets Galaxy S7 and S7 Edge users try out its Android 7.0 software build before the public release. The beta program is currently only available for users residing in the US, UK, and South Korea, with China being added to the list shortly. The company is currently accepting applicants on a first come, first served basis so there seems to be a limited quota for beta testing.

SanDisk launches 256GB microSD card, 2-in-1 USB-OTG drive in India
Flash storage company Sandisk launched the 256GB Ultra microSDXC UHS-I Premium Edition card in India, along with the SanDisk Ultra Dual Drive m3.0 pen drive with both USB and Micro-USB connectors. The ultra-high capacity microSD card is available exclusively via Amazon India at Rs. 13,390, while the OTG drives will be exclusive to Flipkart initially, before making its way to other e-commerce players and offline retail stores. The new SanDisk drive is priced at Rs. 650 for the 16GB model and goes up to Rs. 3,600 for the 128GB variant. Both devices are primarily aimed at Android users in need of portable storage solutions.

Twitter COO departs, CFO to take his place
Chief Operating Officer Adam Bain became the latest to quit Twitter in a mass exodus of top executives from the embattled company. He will remain at the social networking company for smooth transition of duties to his successor Anthony Noto, who was the Chief Financial Officer till now. Twitter will also begin a search for the new CFO.