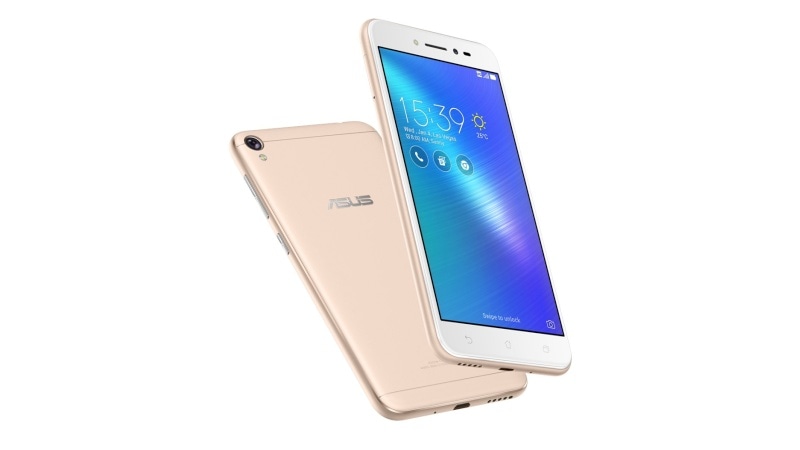 A lot has happened in the world of personal technology today, and here's a quick look at the biggest news and announcements. Starting with India launches, Asus today launched the ZenFone Live in India, priced at Rs. 9,999. The Taiwanese manufacturer says the selling point of the ZenFone Live is is 'live streaming beautification technology', present in the BeautyLive app. The app helps beautify in real-time, helpful for those that are live streaming to social media sites.

While the Asus ZenFone Live have a 13-megapixel Pixel Master camera with an f/2.0 aperture and single-LED flash, but the company is touting the low light performance of the front 5-megapixel camera instead, with a 1.4-micron pixel sensor, f/2.2 aperture, 82-degree wide angle lens, and a soft-light LED flash.

The OnePlus 5 smartphone has seen its fair share of leaks too and now, a new listing has reaffirmed most of the previously leaked specifications, the presence of a dual rear camera setup, while tipping the smartphone will feature a near bezel less display.

Vodafone claims Reliance Jio's new tariff plans are against TRAI norms
Telecom major Vodafone India claimed in the Delhi High Court that two new tariff plans, the 'Summer Surprise' offer and the 'Dhan Dhana Dhan' offer, offered by Reliance Jio since last month, were in violation of guidelines set by TRAI. Vodafone in its petition has claimed that Reliance Jio was providing free voice calls as a promotional offer beyond the stipulated 90-day period, thus violating norms set by TRAI.

BSNL launches satellite phone service for areas with no networks
State-owned BSNL on Wednesday started a satellite phone service that will cover areas where no networks are present. The service will be powered by INMARSAT, which has 14 satellites. Agencies handling disasters, state police, railways, Border Security Force and other government agencies will be given the phones in the first phase, Telecom Minister Manoj Sinha said at the service's launch.

This Is the First Official Nintendo Switch Game Up for Pre-Order in India
Cheetah Mobile Launches Live.me Broadcasting App in India