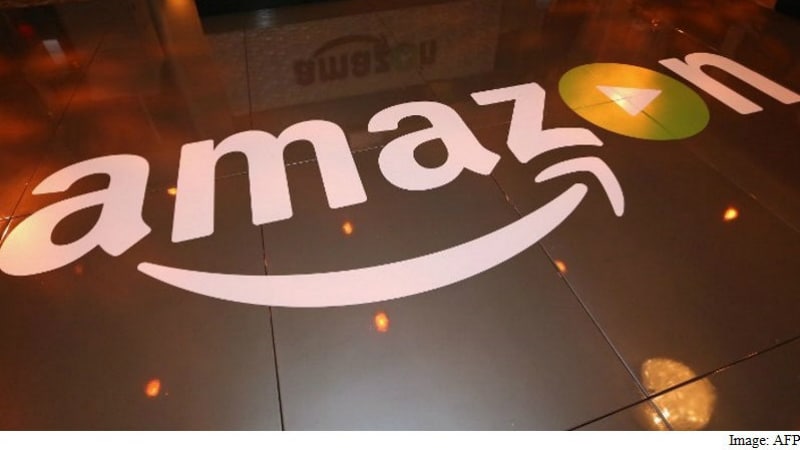 Smartphones such as Lenovo K6 Note, Panasonic P88, and ZTE Nubia Z11 took a backseat as Amazon Prime Video streaming service and Pokemon Go were launched in India. Catch these and other important tech news of the day in your 360 Daily.

In India, Amazon Prime Video will come with 17 Indian original shows, including shows by the likes of comedy collective AIB, Farhan Akhtar, and R. Madhavan. For now, Amazon Prime Video users also have access to the service’s US catalogue as well. The Amazon Prime Video streaming service can be accessed via the desktop website, as well as Android and iOS apps.

Pokemon Go officially launched in India
Pokemon Go, the augmented reality game that was launched earlier this year, has been released in India by the developer Niantic in partnership with Reliance Jio. Reliance Digital Stores and partner outlets will acts as Pokestops and gyms for the game. Pokemon Go can be downloaded from the Google Play app marketplace and Apple App Store, but is not available for Windows 10 devices. The game is free to download but comes with in-app purchases.

Lenovo K6 Note smartphone with VR support comes to India
Lenovo has launched the K6 Note phablet with 5.5-inch display and 4000mAh battery in the Indian market at Rs. 13,999 for the model with 3GB + 32GB configuration. The price of the 4GB + 64GB Lenovo K6 Note variant has not been announced so far. The smartphone will go on sale starting December 17 in over 15,000 offline stores across the country, Lenovo said. The Android 6.0 Marshmallow-based K6 Note sports a full-HD (1080x1920 pixels) display, octa-core Snapdragon 430 processor, microSD card support up to 32GB, 16-megapixel rear camera, and 8-megapixel selfie camera. The new Lenovo K6 Note supports virtual reality and will come with ANT VR headset (Rs. 1,299) and its VR Controller (Rs. 2,899).

Ola Share now available at flat Rs. 50 from metro stations
Ola has announced that it will provide the Ola Share service at a flat rate of Rs. 50 for a distance of up to 7km from over 150 metro stations in Delhi-NCR. Beyond 7km, normal Ola Share rates will apply, the company said. The Ola Share feature will be available between 8am and 10pm from Monday to Friday. Special fares on Ola Share have been rolled out across metro stations in Mumbai as well.

No mobile payments app in India free, says Qualcomm
None of the mobile wallet and banking apps in India are fully secure, according to Qualcomm, as they do not have hardware-level security; this security layer can make online transactions more secure. However, Qualcomm said it has started approaching digital payments companies to use its secure environment execution on mobile phones, which separates mobile transactions from the operating system, thus keeping in check malware from affecting payments.

The highlight of ZTE Nubia N1 – which costs Rs. 11,999 – is its 5000mAh battery. The smartphone has a 5.5-inch full-HD screen, octa-core MediaaTek Helio P10 processor, 3GB RAM, 64GB in-built storage, 13-megapixel rear and front cameras, and a fingerprint sensor on the back.

Indian-origin student charged with cyber-attacks in US
A 26-year-old Indian-origin student has been charged with initiating a DDoS (Distributed Denial of Service) attack on a company that provides online chat services to third-party websites. Sean Krishanmakoto Sharma had been arrested for the cyber-attacks on December 9, and released on $100,000 bond. If convicted, Sharma faces maximum sentence of ten years in prison, three years of supervised release, and/or a fine.