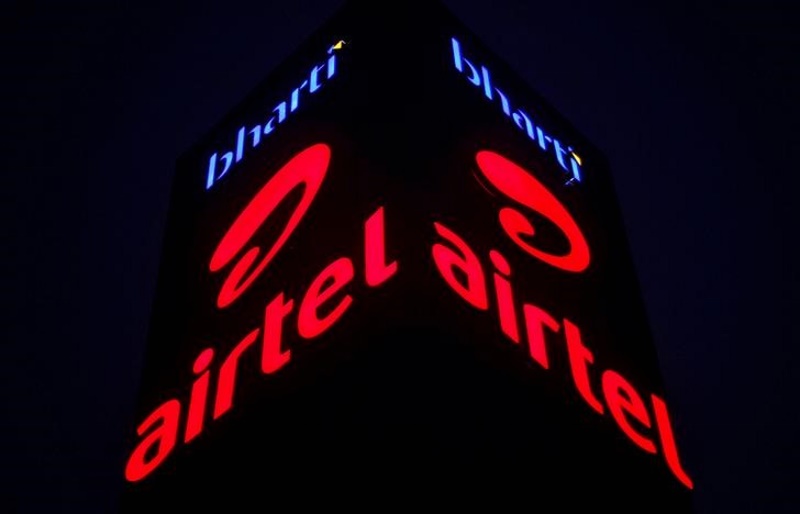 Here's your daily dose of the top news in the technology landscape, from Airtel's new 4G offer to 80 percent Android devices still being vulnerable to a dated malware, and Samsung India's refunds for Galaxy Note 7 customers, without ever launching the device in the country.

Airtel offers 10GB 4G data at Rs. 259 to all users
Airtel has expanded its offer to provide 10GB of 4G/ 3G data against a recharge of Rs. 259 to all customers buying a new 4G handset; earlier this offer was only available to Samsung Galaxy J series smartphones. 1GB data will be credited immediately to the user's account, and the other 9GB data needs to be taken through the MyAirtel app.

Samsung India confirms Galaxy Note 7 units bought overseas eligible for refund
Samsung India has confirmed that it will refund consumers who bought the Galaxy Note 7 smartphones outside the country. However, they will need to initiate the refund process before November 1. The flagship phablet is not in production anymore and is being replaced across the world; the company is also facing class action lawsuit in the US and South Korea over the handset's failure.

Over 80 percent of Android users still at risk
Ghost Push, the malware that had infected over 900,000 Android devices till last year, continues to wreak havoc on smartphones and tablets running Google's mobile operating system, according a new report by Chinese antivirus firm Cheetah Mobile. The study says that the malware is infecting 10,000 new devices a day even now, and over 50 percent of the affected devices are from India. All devices running Android versions before Marshmallow are vulnerable, leaving over 80 percent of Android users at risk.

Telecom operators fined Rs. 10.8 crores for violating mobile radiation norms
The government has imposed a total penalty of Rs. 10.8 crores on telecom companies for violating mobile towers radiation rules, assuring that it will look into various safety concerns that have been raised. The fine came after the Department of Telecom tested 3.19 lakh base station and found 205 of them were non-compliant to radiation rules.